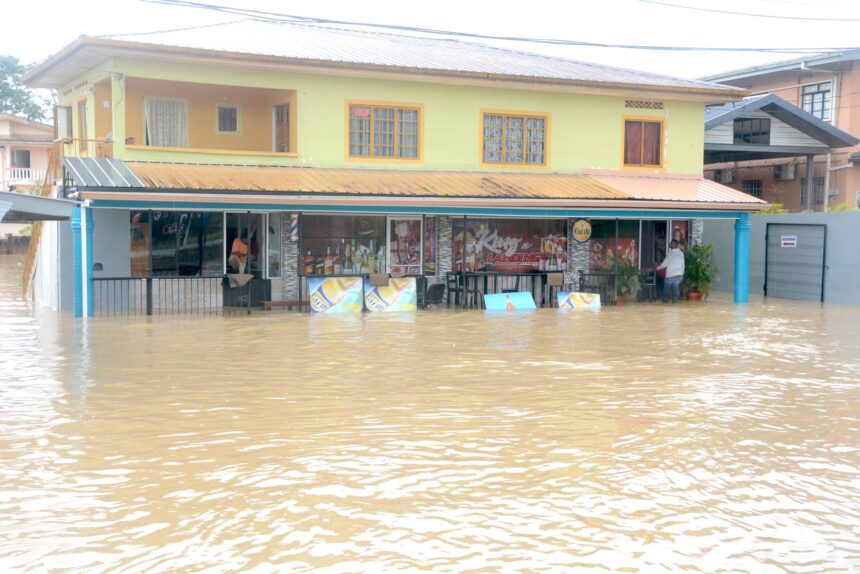 Schools will remain closed today as the adverse weather and flooding condition which disrupted the lives of citizens over the weekend are expected to continue for the third day.In a release sent out at 6 pm yesterday, the Ministry of Education said the decision was made based on updates and guidance it received from the Trinidad and Tobago Meteorological Office (TTMO), the Ministry of Rural Development and Local Government and the Ministry of Works and Transport on riverine levels and flooding in areas so prone.“As a safety precaution, based on the weather conditions which have persisted over the last few hours, the projected overnight rainfall, and the present levels of major rivers, all schools in Trinidad will be closed on Monday, November 28th, 2022,” it said.Unless a further advisory from the Ministry of Education is issued, the release said schools will re-open tomorrow, except where clean-up operations in schools may be necessary. It said in such cases, parents will be advised directly through the school’s principals.Speaking at a press conference yesterday evening, Minister of Rural Development and Local Government, Faris Al-Rawi, supported the move. “We are absolutely confident that the Ministry of Education’s decision, approved by the honourable Prime Minister, to close schools tomorrow (today) was borne into proper effect. Minister Gadsby-Dolly, who has been carefully managing this, made the recommendations together with our team,” he said.However, while schools may be closed today, Al-Rawi said parents in the public sector are being asked to turn up to work.“I can tell you that public servants will be in operation tomorrow. Why? Because there is a lot of relief that we have to coordinate in the public service, so we have not taken any decision other than for the schools tomorrow. Because of the circumstances, we do require our public servants to come out because as the water subsides, we have all of the clean-up and relief efforts to go. That requires everything from how we pay for it, to how we procure it and we perform it,” Al-Rawi said.“So, we’re asking public servants to do their best to be out tomorrow in proper circulation because there is a massive clean-up to happen.”Meanwhile, Al-Rawi, Works and Transport Minister Rohan Sinanan and Public Utilities Minister Marvin Gonzales all said first responders and key personnel were on the ground rendering assistance.For instance, Sinanan said teams would work throughout the night to clear debris from landslides off roadways and even repairing major streets which may have been severely compromised. However, he noted that ongoing flooding, rainfall and soil saturation was proving a challenge for the teams.Gonzales said T&TEC teams were also out attempting to restore electricity supply to customers after landslides compromised the network in some areas, leading to outages.Al-Rawi also noted that the Fire Service, assisted by the Defence Force engineers, were conducting rescues and evacuations. 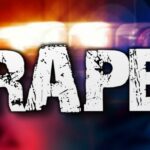 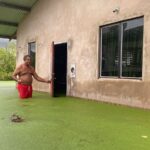