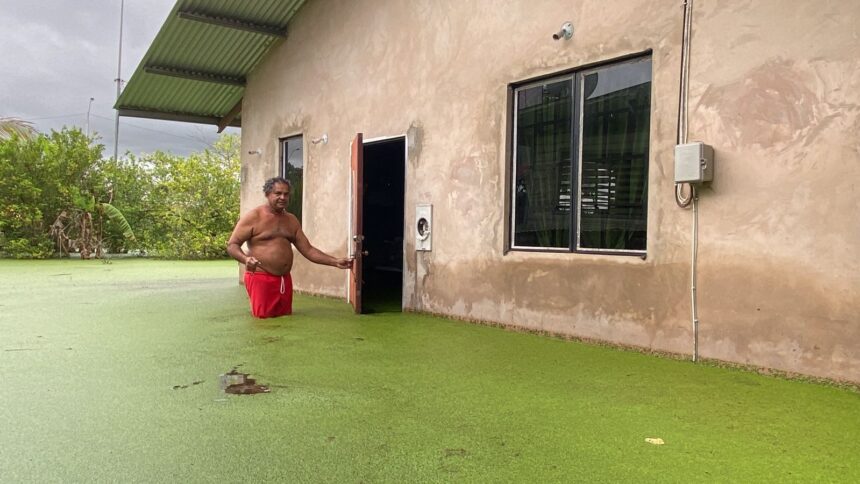 Zaid Mohammed opens the front door of his home at Walker Trace, Arena Road, Freeport, on Saturday. The property has been flooded for three months and now has a film of green algae growing on it.
SHARE

For the past three months, Zaid Mohammed’s home has been flooded with over four feet of water.The water has settled in and around his Walker Trace, Arena Road, Freeport home and now has a film of green algae growing on it.Mohammed’s home is just off the southbound lane of the Solomon Hochoy Highway and he said the water settles around his home because of a blocked drain on the northbound lane of the highway.Guardian Media visited his home on Saturday, where an emotional Mohammed recounted his efforts over the past several months to get assistance.“I went to the Ministry of Works, they sent me to the Highway Division and like that they have me dancing. They tell me is about 500 hundred jobs in Central alone and it’s a long wait and the engineer didn’t bring in any information,” Mohammed said.He said because the water has not receded, his family has had to seek refuge at a neighbour’s house.“It’s three months now I not inside my house, every time it goes down a little bit, it rains and the water comes back up. My son sleeping on a couch by a neighbour and me and my wife sleep on the ground,” he said.Most of his furniture and appliances are now unsalvageable and if the issue is ever dealt with, Mohammed will have a hard task of starting again.He said sometimes the water can get as high as eight feet and when Guardian Media visited, a waterline could be seen just beneath the windows of the house.Although his situation seems dire, Mohammed said he has not given up and continues to try to find ways to get the water to run off.But his efforts are not enough.“Today, it was going down, I saw some improvement, I cleaned the drain all the way down and it pulled out some of the water but we need the help to clear the cylinders,” he said.The cylinders run under the highway and during a visit, only the top of the 12-foot-wide cylinder could be seen, with a small stream of water trickling through.Another resident, Renuka Eckles, has also been affected. But fortunately for her, her home was built on stilts, so the water only settles around the house.It means, however, that she and her family must wade through the murky water to get into the house.But it’s what lives in the water that frightens her the most.“We now have two caimans living around the house, we see them swimming around the house downstairs, so we can’t come out, we also get snakes on the steps and all under the house,” Eckles said.Councillor for the area, Vishan Mohammed, said the Ministry of Works and Transport has failed to act to assist Mohammed (no relation) and his family.“What we are seeing for the last three years, there are blockages on the western side of the highway and we have made numerous requests to the ministry to have this cylinder cleared on the western side and they have consistently failed to do so,” the councillor said.He said ministry officials have told him they have limited resources.“At the corporation’s end, we would have set the date, put together the equipment, the personnel, our engineering team and municipal police, all we needed from the ministry was supervision to carry out the works and they were a no-show,” the councillor said.He said since then, he has been unable to get on to the ministry’s officials.Guardian Media contacted Works and Transport Minister Rohan Sinanan for comment but up until press time he had not responded. 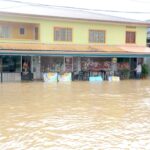 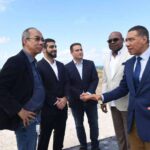