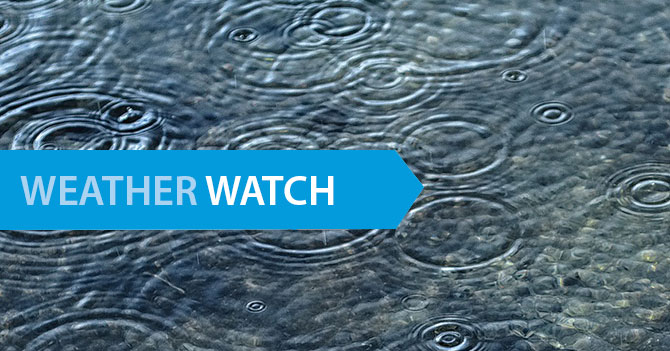 A five-day severe weather event is underway across Trinidad and Tobago.

A series of different weather features through Saturday are forecast to move across the Lesser Antilles, bringing significant rainfall accumulations to T&T, according to the Trinidad and Tobago Meteorological Service (TTMS).

On Tuesday, ahead of the first tropical wave, afternoon thunderstorms developed across north western Trinidad and within 90 minutes, up to 63.5 millimetres (2.5 inches) of rain fell across parts of Port-of- Spain, Woodbrook, St Ann’s and Maraval.

A similar situation unfolded in La Seiva, Maraval, as the Maraval River overflowed, rendering many smaller side roads impassable.

However, a tributary to the Maraval River crossed Saddle Road, damaging the bridge railing and cutting off motorists near Royal Palm Plaza.

Equipment from the Ministry of Works and Transport and a team from the T&T Fire Service assisted the Diego Martin Regional Corporation (DMRC) in clearing debris up to late yesterday.

The DMRC also reported flooding in Boissiere #1 and #2, with six landslides requiring backhoes and trucks to be dispatched to Fondes Amandes, St Ann’s and Fort George Road, St James. The corporation responded to one fallen tree and one damage report involving high winds.

At the time of Tuesday afternoon’s floods, Trinidad, Tobago and surrounding marine areas were under a yellow-level Adverse Weather Alert from the TTMS, which went into effect at 9 am yesterday.

By the mid-afternoon, the Met Office extended this alert until 3 pm on Saturday, maintaining the yellow alert level.

The alert explained that a combination of features, including the ITCZ and a low-level trough, is expected to affect the region.

“Periods of rain and/or showers of varying intensities are expected, with a high (80 per cent) chance of heavy showers and thunderstorms that can produce intense rainfall in excess of 50mm. Gusty winds in excess of 55 km/h may be experienced, especially in the vicinity of heavy showers/thunderstorms. Street/flash flooding and localised ponding are likely in heavy downpours,” it said.

The Met Office added, “Seas can become agitated at times in sheltered areas, and landslides/landslips are also possible in areas so prone. The most significant weather is likely to occur from Wednesday evening (26th). Until then, generally settled conditions will be interrupted by occasional heavy showers and isolated thunderstorm activity.” 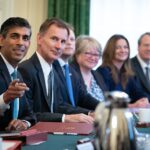