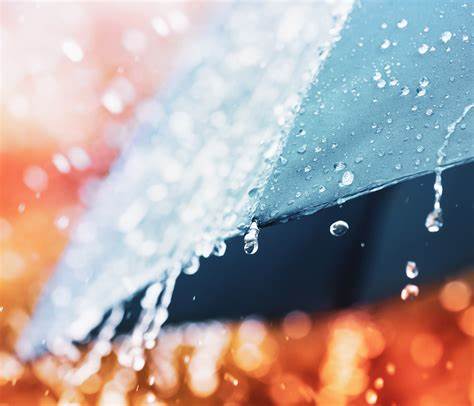 The Barbados-based Caribbean Institute for Meteorology and Hydrology (CIMH) Monday said that the first half of the Caribbean dry season is forecast to feature a slower than usual decrease in rainfall, wet days, wet spells, but an increase in dry spells.

In its latest edition of Caribbean Climate Outlook Newsletter, for the period December to February next year, the CIMH said that “the likelihood of excessive rainfall with resulting moderate potential for flash floods and cascading hazards in the Antilles, especially the southernmost islands and Belize in December.

“In contrast, drought concerns arise in Cuba and The Bahamas, which may end up even drier than usual. In the Guianas, the secondary wet season comes with a high likelihood of excessive rainfall, resulting in high flood potential, rising water levels in soils, rivers and reservoirs through February. No heat discomfort is expected in this season,” it added.

The CIMH is predicting that over the next three months, there is a high potential for flooding, flash floods, landslides/rock fall and soil erosion from very wet and extreme wet spells in the Guianas.

“Potential decreasing from moderate to high in December to marginal by February in the islands. Slower depletion of large water reservoirs in the Greater and Lesser Antilles (and) slowly increasing wildfire potential by the end of February.”. 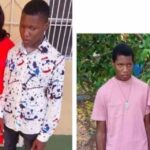 Searchers have found Items belonging to Missing Teen
Next Article 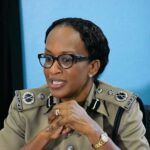