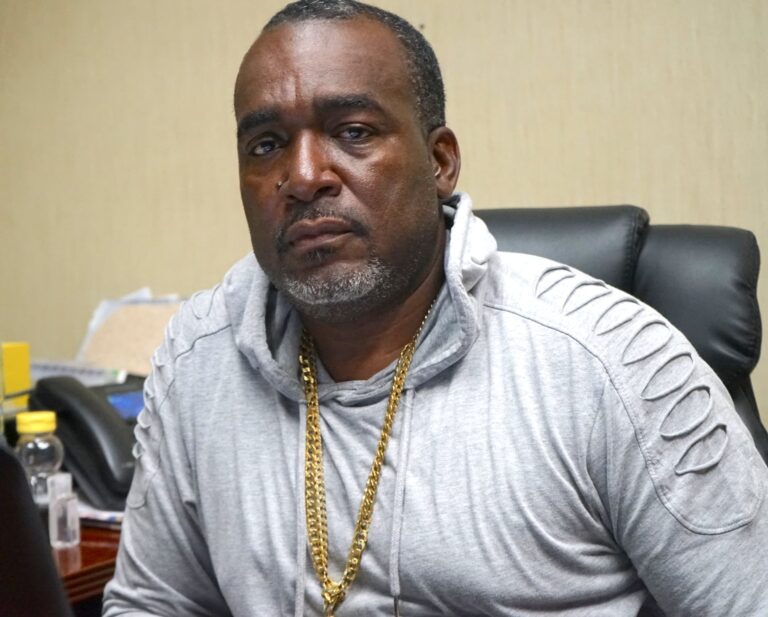 OBSERVER: Managing Director of NEWSCO Ltd, Algernon ‘Serpent’ Watts, has sought to clarify any claims that the management at Observer and former radio host Kieron Murdoch have any bad blood towards each other following news that Murdoch, the long-time host of the popular Big Issues show resigned over the weekend.

Watts said that he has nothing but respect for the young journalist and wishes him all the best in his future endeavours.

“Now, let me say I have absolute respect and regard for young Kieron. He’s a bright young man, he has a future ahead of him and he has ways to go. He is a sharp, sharp knife, but he needs to understand as well, too — and I am not knocking him — but he needs to understand as well that at the end of the day, you work for somebody, you don’t have the final say.“However, like I said I wish Kieron nothing but the best. He started here, he grew here, and I love the dude. Big up to Kieron; he is going places. I have nothing negative to say about Kieron,” Watts said.

He further called on those in the public domain who have been making hateful and negative comments towards Murdoch to cease and desist from doing so.

Watts, who is also the United Progressive Party (UPP) candidate for St George, also addressed recent comments made by Prime Minister Gaston Browne and other members of society who have suggested that the longstanding media company is seeking to operate as a dictatorship, and is politically influencing staff and its listenership against the Gaston Browne-led administration by silencing the freedom of the press and independent voices.Watts said that for a long time he has taken a hands-off approach in the company, but for this particular matter, he felt it was necessary to intervene, following concerns of his own and others from the Board.He explained that “while he is all for democracy and giving people a voice”, he still has all right as a member of management in a private media entity to make any policy decisions that he deems necessary, and nobody can tell him what to do, as he would have sacrificed a lot to keep this media house on the air, despite the attacks and attempts from Gaston Browne and his minions every day to see its demise.“In my opinion, the election bell has been rung, and as they call us a UPP-affiliated station, well, it’s not a UPP-affiliated station, because it is an independent station. It is owned in part by a candidate for the UPP, a candidate on the UPP’s ticket.“This candidate has decided, now, that nobody will use this station to keep me out of office, and anybody who has an issue with that, my door is open to accept more resignations. I have never interfered in any program, but you are going to tell me that I don’t have the right?” Watts questioned. 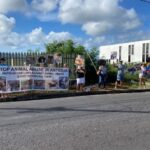 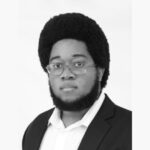