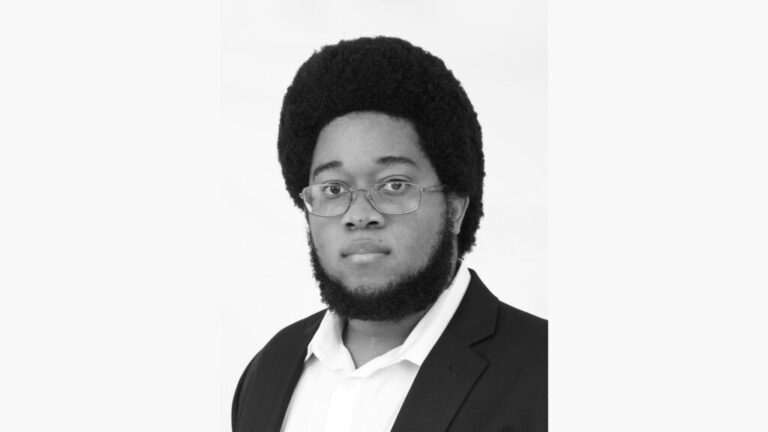 The Democratic National Alliance (DNA) condemns any action which seeks to stifle or has the effect of suppressing or abridging the rights and freedoms entrenched in our Constitution.

The Protection of Freedom of Expression including Freedom of the Press, was fought for by valiant and courageous citizens over many years of tyrannical government abuse and suppression of free speech during the 1970s, 1980s and 1990s.

Their challenges were finally upheld in Privy Council Appeal No. 3 of 2000 in the landmark case, Observer Publications Limited v Campbell “Mickey” Matthew et al.The abrupt resignation of independent investigative journalist, Kieron Murdoch, from his position as Host and Producer of the weekly Big Issues program at Observer Radio aka NewsCo Ltd., is concerning and sad for multiple reasons.

Murdoch represented and demonstrated fearlessness, impartiality, professionalism, objectivity and depth as weekly, he tackled numerous provocative issues of local, regional and international interests for which other journalists took a hands-off stance.

The reasons posited by Murdoch that “the station leadership resolved to cancel the interview [with PM Gaston Browne] and to announce [publicly] that it had been canceled…” represent a direct assault and onslaught against a sacred principle in journalism that a journalist must be allowed to ply his or her trade without interference from his or her bosses. In the end, Murdoch made the only decision which a man of his caliber could take citing, “I was unprepared to continue in the circumstances.”DNA Communications Officer, Chaneil Imhoff, stated, “the freedoms guaranteed in our Constitution should never be trampled upon. Regrettably, our country has a long history of both government and media houses which overtly and covertly censor journalists and inhibit their freedom to execute their jobs without fear or favour… a free press is the cornerstone of our democracy.”The DNA reminds all right-thinking citizens and residents that the freedom of the press is essential to freedom of speech. Journalists must give the population the unvarnished truth regarding national issues and be unafraid to expose reprehensible conduct by our public officials and those aspiring for political leadership. As the campaign season unfolds, let us be the vanguards of our Constitution given the tendency of both the ABLP and the UPP to dumb-down the population by suppressing and manipulating the truth regarding national affairs. 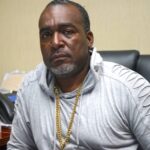 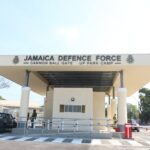