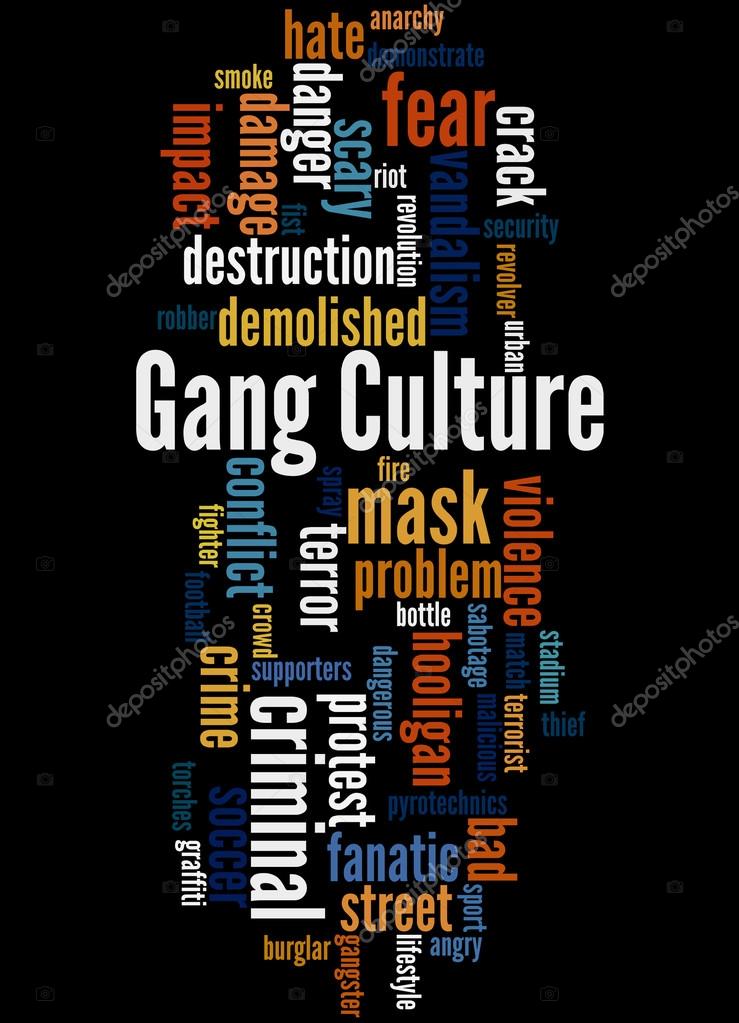 In a effort to deal with youth violence in the country the Ministry of Social Transformation has provided a short paper to the Cabinet in which six proposals were put forward:

i. To develop appropriate legislation that will make joining and functioning with a gang illegal.

ii. To monitor closely the abuse of substances—such as alcohol, marijuana and non- prescription drugs—by students. There was no evidence presented to show an increase use of marijuana, as some have speculated.

iii. To strengthen community groups through training that would include officials from schools, churches, civil society, public health services and criminal justice agencies.

iv. To provide support for children in conflict with the law which would include the Boys Training School and a similar home for troubled girls.

v. To increase the number of probation officers and truancy officers.

The Cabinet also agreed to consult with a former solider of the ABDF who has consistently run a boys training program that has transformed the lives and direction of boys who were going astray. 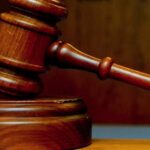 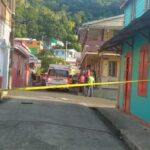 British estate manager is shot and killed and his photographer friend, 72, injured after masked gunmen opened fire in a bar in St Lucia where both men lived
Leave a comment Leave a comment