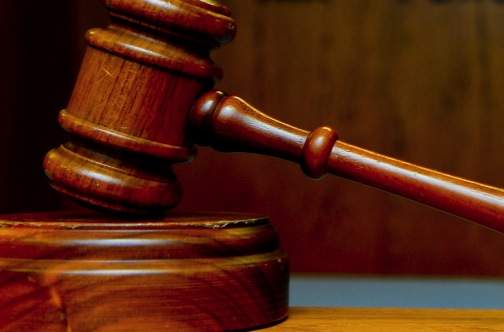 The Barbados Bar Association (BBA) says it welcomes the new direction for Barbados’ Judicial System charted by Chief Justice Sir Patterson Cheltenham. For years, the BBA has lobbied for the modernisation of the system in an effort to reduce backlogs.

In a statement, the bar association said the appointment of additional judges is a positive step to increasing efficiency, however emphasis also has to be placed on support systems and the advantages technology has to offer. A thorough overhaul is long overdue, as the public ultimately is disadvantaged by delays.

Two days after the Chief Justice’s address on Tuesday, November 29, the BBA urgently issued Notice to Members of a Special General Meeting to be held next week. We have given this matter priority and will meet as a body to specifically discuss the reforms which were proposed and thereafter issue a report to the Office of Chief Justice.

We all have our respective roles to play in achieving the modernisation of our judicial system, and we are ready to work with the Chief Justice and execute this vision. Carbon Credit deal with Hess: US$112M to be injected into Indigenous communities – Jagdeo
Next Article 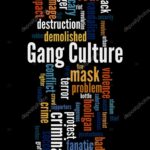