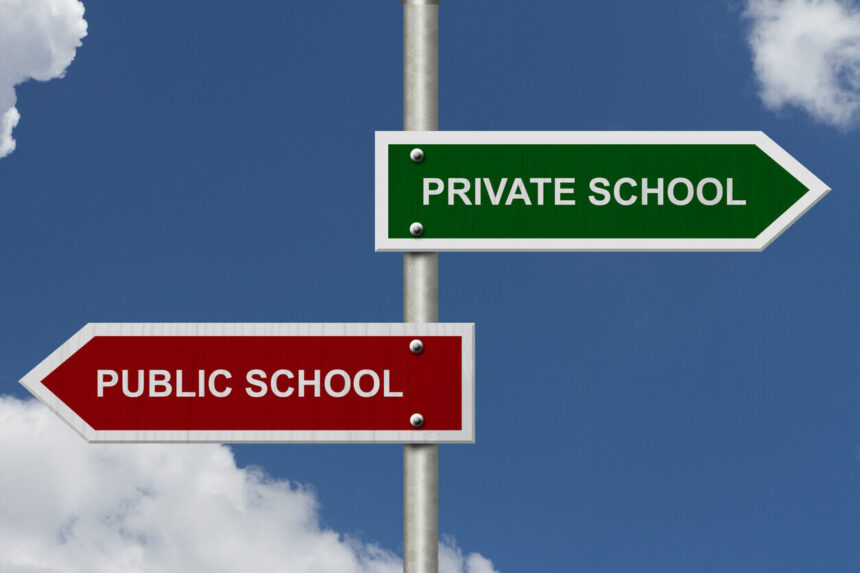 COMMANDING officer for the St Andrew South Police Division Senior Superintendent Kirk Ricketts has made an impassioned plea to youngsters to choose education instead of gangs and look for positive examples in their communities to emulate.

During a symposium on Monday, which targeted children from communities located in the division SSP Ricketts said one of the greatest challenges to children following good examples is the proliferation of and recruitment into gangs in the areas where they live.

“The problem that you face, little ones, is the impact of crime and violence in your community and the elephant in the room, which are the gangs. Most of the communities that you are from and where the schools are situated have a lot of gangs in these communities. The young boys and girls are becoming gangsters and are doing work for the gangs. St Andrew South police division has the most gangs in Jamaica.

We have over 70 gangs across the communities in this space. Nowhere else in Jamaica has so many gangs and, of that 70 gangs, we have over 40 of them very active as we speak, meaning that they are shooting and robbing people and all kinds of things, right across the space. Some of them right now are ages 13, 14 and 15 and some of them cannot read and write but are firing rifles that are bigger than them, and their life on earth is normally very short,” SSP Ricketts said.

The lawman further shared his own story of how education and good mentors helped elevate him from what could have been a life of crime.

“What I want to do is tell you youngsters that if you look around at the adults in the room, it is not different from us because gangs were there too. I grew up on Red Hills Road at a place called Common. There were gangs up there in those days and gangs are up there now, but I didn’t lose my way up there. A lot of the youngsters I knew are not alive now, but guess what? Education got me out. I know it is hard and I know the temptations and distractions you have,” SSP Ricketts said, while encouraging the boys and girls to choose a path of excellence through education.

Ricketts further expressed that he loves being commander of St Andrew South and asserted that despite the bad labels that many of the communities within the division receive, he has come to learn that the vast majority of the people are not law-breakers. He commended the hard-working police men and women in the division for remaining dedicated despite having to work in some of the toughest communities in all of Jamaica. 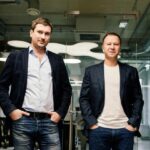 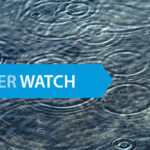