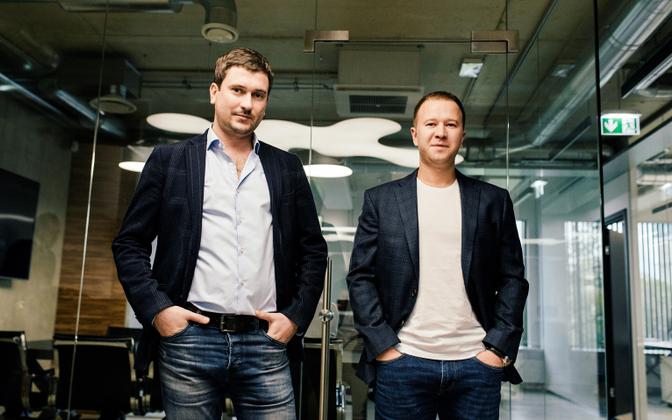 The Estonian National Criminal Police and the U.S.’ Federal Bureau of Investigation (FBI) arrested suspects related to a $575 million cryptocurrency fraud and money laundering in a joint operation this week.
On Sunday (November 20), the Cybercrime Bureau of the National Criminal Police and the FBI arrested Sergei Potapenko and Ivan Turõgin, who are both suspected of fraud and money laundering.
According to court documents, Potapenko and Turõgin, both 37, allegedly defrauded hundreds of thousands of victims through a multi-faceted scheme.
They induced victims to enter into fraudulent equipment rental contracts with the defendants’ cryptocurrency mining service called HashFlare.
They also caused victims to invest in a virtual currency bank called Polybius Bank. In reality, Polybius was never actually a bank, and never paid out the promised dividends.
Victims paid more than $575 million to Potapenko and Turõgin’s companies.
The pair then used shell companies to launder the fraud proceeds and to purchase real estate and luxury cars.
“The size and scope of the alleged scheme is truly astounding. These defendants capitalized on both the allure of cryptocurrency and the mystery surrounding cryptocurrency mining, to commit an enormous Ponzi scheme,” said U.S. Attorney Nick Brown for the Western District of Washington.
One of the largest fraud cases in Estonian history
Oskar Gross, head of the Cybercrime Bureau of the National Criminal Police described the investigation as “long and vast”.
“The sheer volume of this investigation is described by the fact that this is one of the largest fraud cases we’ve ever had in Estonia,” he said in a statement released on Monday.
“At this point, we have reached the phase in the investigation where enough evidence has been collected in order to detain the suspects,” he added.
The Estonian police and FBI have collaborated since the beginning of the investigation.
Joint investigation involved 100 police officers
The searches and arrests were conducted in the scope of a criminal investigation in the U.S. The joint operation involved more than 100 police officers, including around 15 federal agents from the US.
The U.S. agencies are now seeking the arrest and extradition of the suspects to the USA.
State Prosecutor Vahur Verte says that law enforcement agencies want to disturb criminal activity, restore a sense of security to the victims and their money.
But he also warned people to look after their money.
“Technology has broadened the risk of fraud and before trusting one’s money to a venture or a person, an in-depth gathering of background information should be conducted,” he said.
“Estonia is a valued partner in international cooperation and we work together with agencies of different countries. Regardless, it is better to safeguard one’s assets, rather than try and retrieve it through criminal and court proceedings.”
Not the first cryptocurrency crime
This is not the first instance of cryptocurrency crime in Estonia.
In October, the National Criminal Police arrested suspects related to Dagcoin cryptocurrency investment fraud.
“Of course, cryptocurrency-related investigations are complex and usually take a lot of resources, but this does not mean that law enforcement does not give their best to investigate these cases. There are many legitimate ways to turn cryptocurrencies into business, but choosing a shortcut through deception or opaqueness is not a way to go about the venture,” Gross said. 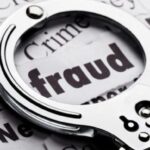 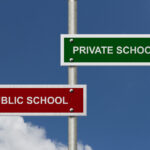