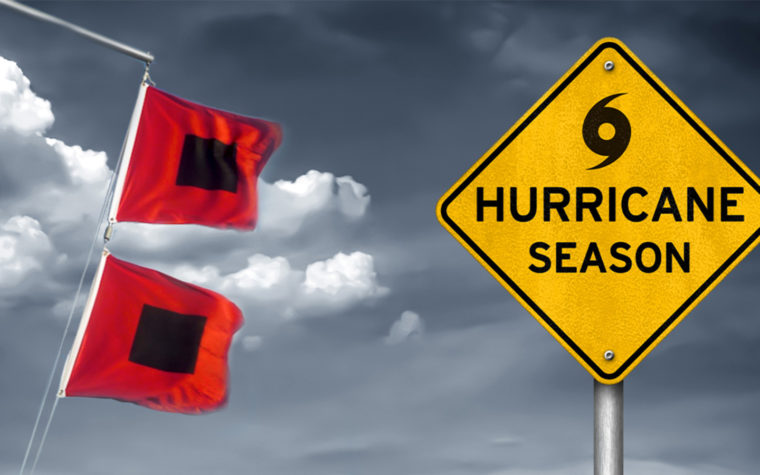 Rapidly intensifying Hurricane Ian made landfall in western Cuba early Tuesday morning while on its trek toward Florida, where residents in some coastal areas are already evacuating.

The hurricane, packing maximum sustained winds of 125 mph, made landfall just southwest of the town of La Coloma in the Pinar del Rio Province of Cuba at 4:30 a.m., the National Hurricane Center said.

The region is enduring significant wind and storm surge, which could raise water levels by as much as 14 feet above normal tide levels along the coast of Cuba the hurricane center said.

The storm is expected to move north-northwest and across the island, leaving devastating wind damage in its path, according to the center.

It is expected to emerge over the southeastern Gulf of Mexico and continue churning toward Florida, passing west of the Florida Keys late Tuesday, and approaching the west coast of Florida late Wednesday into Thursday.

The hurricane is expected to bring life-threatening storm surge along much of Florida’s west coast by mid-week, as well as hurricane-force winds.

While its exact path remains uncertain, projections show the Tampa area could get its first direct hit from a hurricane since 1921, and impacts on the area could be devastating.

“This is something that we haven’t seen in our lifetime … So we definitely need to take it seriously,” said Meteorologist Rick Davis of the National Weather Service’s Tampa office.

A hurricane warning is in place from Bonita Beach to the Anclote River, including Tampa Bay, according to the latest advisory from the hurricane center. This means “hurricane conditions are expected somewhere within the warning area, in this case, within 24 to 36 hours,” the center said. 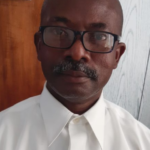 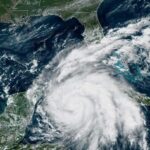