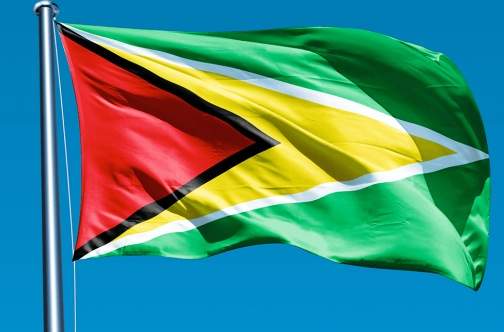 IN the 2022 World Economic Forum (WEF)’s Global Gender Gap Report 2022, Guyana has made major progress over the last year to achieve gender equality compared to other countries in the world.

For Latin America and the Caribbean, the report noted Guyana as one of three countries that has “improved their gender parity scores the most” from 2021 to now.
More specifically, the global gender gap index is assessed through examining economic partnership and opportunity, educational attainment, health and survival and political empowerment among the genders.

As it relates to health and survival, 2021 saw the country scoring 1st with other countries and maintaining that position in 2022 with 27 other countries placing 1st.
Last, for political empowerment, the country moved up two places from 44th in 2021 to 42nd in 2022.

A total of 146 countries were assessed for the report from the Geneva, Switzerland-based organisation which has been tracking progress on closing gender gaps globally since 2006.

The data represents statistics extracted from international organisations globally among other sources.

Parliamentary Affairs and Governance Minister, Gail Teixeira, in an interview on Wednesday following the circulation of the report, said that the report has helped countries and regions to visualise where gender gaps are located, even as the United Nations (UN) recognises that bridging the gender gap in some countries would take more than 100 years.

Teixeira said that comments made about Guyana can sometimes misrepresent the realities of the country, and those misrepresentations are countered by reports like the WEF 2020 gender analysis based on data from the World Bank, International Monetary Fund (IMF), Inter-Parliamentary Union (IPU), and other international organisations which collect data.

Raising a point of interest, Minister Teixeira said the report noted that access to financial services, and lands and non-land assets, there was near-equal rights for women in Guyana.

She noted that this is not so for some countries as there are states where women cannot own assets unless it is in the name of a man.

Additionally, “it is considered that Guyana has equal rights as regards to access to justice,” the parliamentary affairs minister continued.

The gender gap can be addressed through legislation, policies and programmes, Minister Teixeira noted, but there are instances where women can still experience violence at the hands of men.

The minister noted that the housing programme, the WIIN programme, the Government Online Academy of Learning (GOAL) scholarship programme, and the 1,000 Men Programme which will be launched on Friday, are all initiatives of the government which, once examined as a collective, help to improve the lives of Guyana and also improve gender relations.

Minister Teixeira noted also that the progress made by the current PPP/C government should be assessed from the work which was done after the return of democracy in 1992, and after the disruption to the development of Guyanese from 2015 to 2020 during the A Partnership for National Unity + Alliance For Change (APNU+AFC) government. 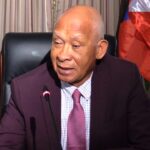 HURST REPORTS ON CABINET OF Wednesday October 26 2022
Next Article 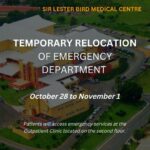