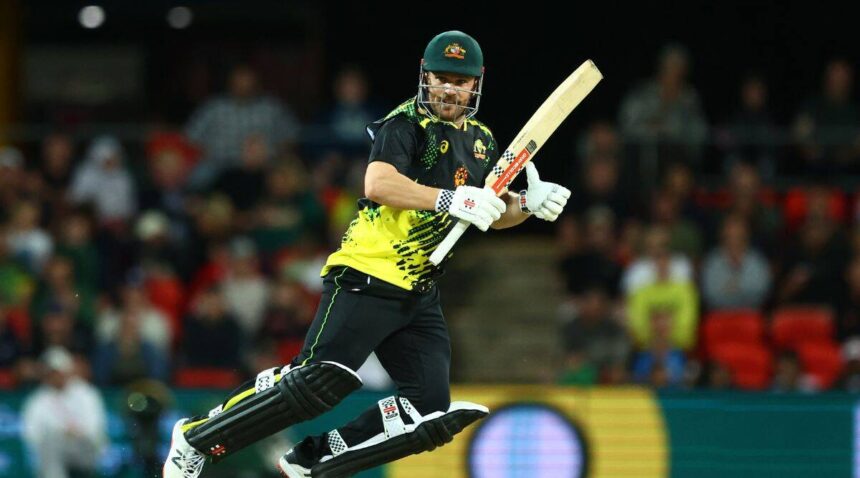 Aaron Finch dropped to four in the batting order and found some confidence-boosting form Wednesday, hitting 58 to steer Australia to a three-wicket win over the West Indies in the opening Twenty20 international.

The hosts were in trouble when they slumped to 58-5 in the eighth over, but skipper Finch, who usually opens, and Matthew Wade (39 not out) steadied the ship, putting on 69 runs.

Finch fell in the 18th over and the game went to the wire, with Mitchell Starc hitting the winning runs with a ball to spare.

Australia won the toss and sent the West Indies in at Metricon Stadium, with Josh Hazlewood grabbing 3-35 as the visitors made 145-9.

Kyle Mayers top scored with 39, while Odean Smith chipped in 27 crucial late runs after they started strongly but faltered mid-match in the face of quality bowling.

“We were a bit sloppy in the field and with the bat. Lucky to get across the line. We just kept losing wickets. But Wadey the cool head in the end,” said skipper Finch.

“We had to suck up a bit of pressure towards that back end and it would have been nice for me to get the side home, but not to worry we got over the line.”

Australia got off to rousing start with David Warner, returning after missing their recent India tour, crunching 14 off five balls.

But he didn’t last, thick edging off Sheldon Cottrell to Brandon King in the slips and it got worse when Mitchell Marsh, also back after missing the India series, was out in the same over.

Cameron Green, who is not in Australia’s World Cup squad but had a stellar series in India, opened with Warner instead of Finch, who dropped to four for the first time in a T20 international.

Green made 14 before being bowled by Alzarri Joseph then Glenn Maxwell departed without scoring going for a big hit, as did Tim David soon after to leave Australia in trouble on 58-5.

At the other end, Finch settled into his new role with Wade for company. He brought up his 18th half-century off 45 balls before he miscued a Joseph ball and Jason Holder took the catch.

Pat Cummins followed him to the pavilion, leaving Australia needing 11 off the final over.

Wade hit a boundary off Cottrell’s first ball, then was dropped on the next before Starc brought them home.

“Defending 146, we had our chances but we messed it up,” said West Indies skipper Nicholas Pooran. “Having Australia 54-5, but we didn’t capitalise on key moments. Finchy and Wade played well.”

Earlier, the West Indies pummelled 14 off the opening Starc as Mayers powered them to 47-1 off the first five overs.

But Hazlewood removed his partner King lbw for 12 to snap what was shaping up as a dangerous partnership.

The spin of Adam Zampa and Maxwell successfully put the brakes on before Pat Cummins bowled dangerman Mayers for 39 off 36 balls as he swung wildly in a bid to keep the runs flowing.

Starc and Hazlewood kept the pressure on ahead of Smith’s late flurry. 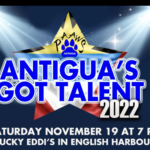