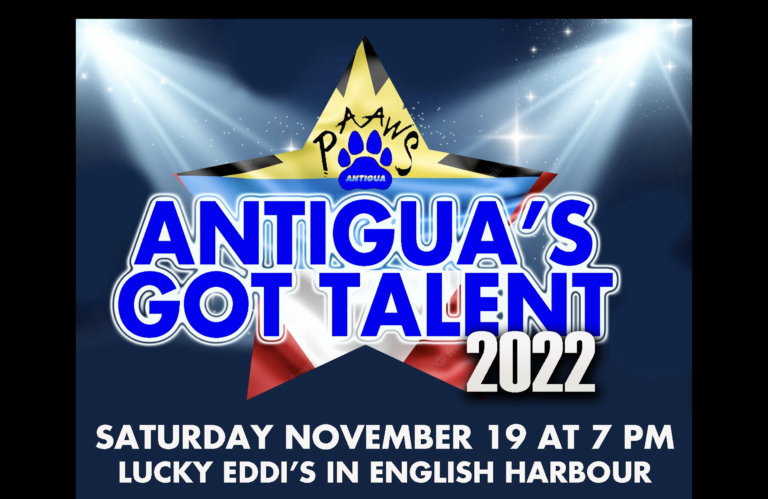 The search is on again for Antigua’s rising stars and hidden talents. Antigua’s Got Talent – the second edition – will take place on Saturday November 19 and it promises to be even bigger and better than the first.This time the venue will be the spectacular surrounds of Lucky Eddi’s in English Harbour, complete with professional stage and lighting, PA system and backing musicians if needed.The contest is open to all non-professional performers aged 16 and over.Doors open at 7pm for dinner and the show will start at 8pm sharp.

The fun-packed event is being hosted by Ibis the Livest and entrants will perform before a live audience and panel of four celebrity judges.

The winner will walk away with a Samsung Galaxy S22 plus six months’ mobile service courtesy of headline sponsor Flow. There are also prizes for the first and second runners-up.

As with its August 2019 counterpart, the show is being held in aid of PAAWS animal charity.“

The inaugural edition of Antigua’s Got Talent was a huge success and we are so excited to be organising it once again. Covid has made it a little later than planned but we can’t wait to see the talent we know is out there,” said PAAWS’ public relations officer Gemma Handy.

Young singer Ajanae Bleau took home the crown in 2019, after blowing the judges away with a show-stopping performance of ‘Never Enough’ from musical biopic The Greatest Showman. The event saw 28 performers take to the stage and raised almost EC$9,000 for PAAWS. 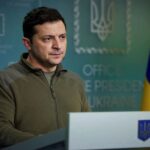 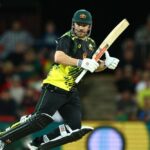