By Sir Ronald Sanders
(The writer is Antigua and Barbuda’s Ambassador to the United States of America and the Organization of American States. He is also a Senior Fellow at the Institute of Commonwealth Studies, University of London and Massey College in the University of Toronto) 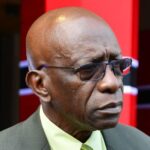 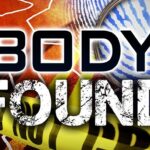