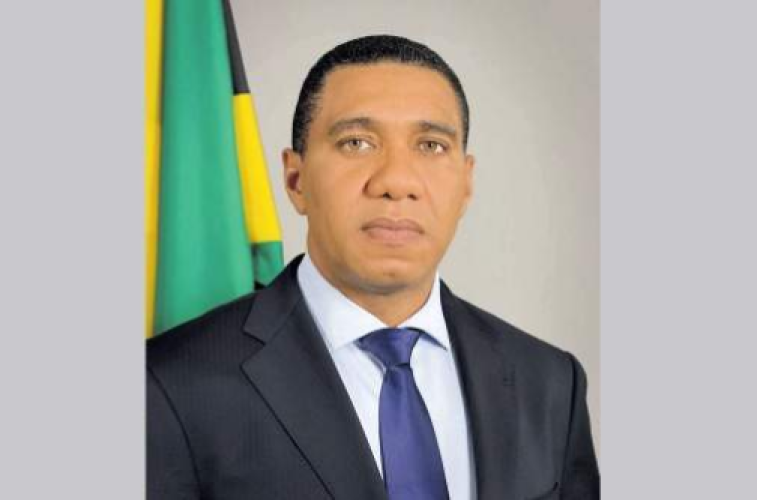 Prime Minister Andrew Holness and Opposition Leader Mark Golding are encouraging Jamaicans to draw on the character, strength, and patriotism displayed by the country’s seven national heroes in seeking to create a better nation.

The two political leaders made their appeal in messages to mark Monday’s observance of National Heroes’ Day when the country reflects and pays tribute to the contributions of Marcus Garvey, Paul Bogle, George William Gordon, Nanny of the Maroons, Sam Sharpe, Sir Alexander Bustamante, and Norman Manley to nation-building.

“Our heroes, through their sacrifice and struggle, are extraordinary models and lessons in resolve, strength of character, grit, determination, selflessness, grace, and dignity,” Prime Minister Holness said in his message.

“They represent not only the celebrated and memorialised extraordinary achievements of our past, but they represent the potential of our future, if we model their examples, learn from their experience, and draw inspiration from their sacrifice and accomplishments,” he added.

Noting that the national heroes are memorialised and honoured for resisting and challenging the institutions of slavery, oppression, racism, colonialism, and social injustice, Holness said, “As the struggle continues today, we must fight against those figurative shackles in our society representing the mindset and mentality which hold us captive and prevent us from realising our full potential as a people and as a nation.”

Added Holness: “As we seek to transform our nation, we must draw on the advocacy and leadership skills of Paul Bogle who, though born free, was enraged by the widespread poverty and injustice all around and led a march culminating in the historic Morant Bay Rebellion in 1865.

“We must draw on the organising skills and empathy of George William Gordon, who saw the suffering of those around him and refused to ignore it, entering politics to provide meaningful representation to the newly freed people.

“We must draw on the philosophy and activism of Marcus Mosiah Garvey, pan-Africanist, teacher, speaker, and businessman who sought to uplift the black race financially and psychologically through self-help, self-belief, and self-reliance.

“We must draw on the ingenuity and judiciousness of Sam Sharpe, who provided guidance and hope to the enslaved people, encouraging them to advocate for themselves and ultimately leading the landmark Sam Sharpe rebellion, which hastened the abolition of slavery.

“We must draw on the strength and determination of Nanny of the Maroons, who fought valiantly against the British using guerilla tactics to keep them at bay and retain the freedom the Maroons had won for themselves.

“We must draw on the wisdom and devotion of Norman Manley, who advocated strongly on behalf of the people, fought for universal adult suffrage, and was a critical voice for regional integration.

“And we must draw on the patriotism, pragmatism, passion, and resoluteness of Sir Alexander Bustamante who, as the first prime minister of Independent Jamaica, championed the rights of the masses, the poor and working class, dedicating his life to their betterment.”

Golding, too, highlighted the achievements of the seven National Heroes and stated that they are a source of inspiration to all Jamaicans. 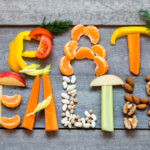 What you need to EAT to beat the menopause: White bread’s the enemy. But the right fats — plus broccoli and blueberries — are definitely your friend, says leading nutritionist
Next Article 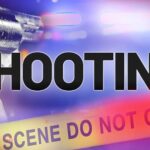