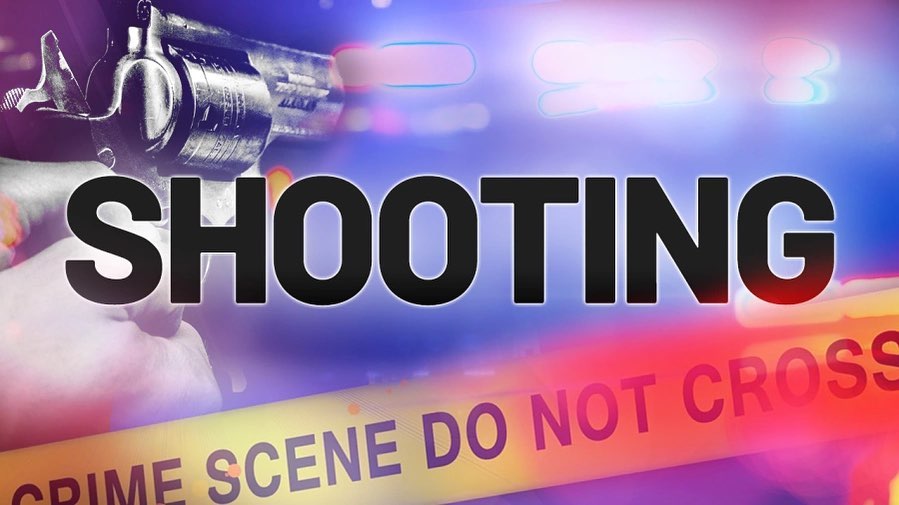 Gunmen opened fire at a recreation ground in Enterprise, Chaguanas on Saturday, creating mayhem and ending the life of a nine-year-old child.

Police said Jomol Modeste, lovingly called MJ by friends and relatives, was shot in the back around 8 pm while he and other children were running to escape a barrage of gunfire at the African Recreation Ground. Police said a white panel van stolen from a bakery worker conducting sales was used by the gunmen during the attack.

Investigators believe gunmen sprayed bullets into the playground indiscriminately but could not say if they were targeting anyone specifically.

Jomol was taken to the Chaguanas Health facility but succumbed to his injuries.

When Guardian Media visited the family’s house, his father Joel Modeste was inconsolable.

Modeste said he worked hard to give his son a better life. He said Jomol was a Standard Two pupil of the Carapichaima RC School. He recalled that Jomol, his only child, had a bright future ahead and scored a grade B on his last test and was looking forward to getting a grade A in the upcoming Christmas term test. Modeste said Jomol wanted to join the army and become a soldier.

Jomol’s paternal great-grandmother Germaine Modeste, 74, was also distraught about the murder of her nine-year-old great-grandchild.

Germaine said she had spoken with Jomol earlier that evening before he left for the savannah to play and have a good time with his friends. She said she heard gunmen reportedly hijacked a bread van from a nearby bakery and sped into the savannah and started discharging their weapons.

“Like they couldn’t control the gun, it sounded tuh, tuh, tuh, tuh, tuh like it could not have even stop. They shoot up the whole place, everybody had to run for cover.”

Germaine said some people were having a party near the recreation ground and had to scamper to safety as well as all the children who were playing.

She said when they heard the news that Jomol was shot he was quickly rushed to the hospital. But she said that based on his injuries, she knew her great-grandson would not make it.

“Since he get shoot it look like he done dead already.”

Germaine lamented the level of crime in the country and what she described as the disregard for life by gunmen.

“I find is too much a crime now. The police supposed to be around the clock, especially in Enterprise because them young fellers eh have nothing to do. Plenty children were in the savannah, children were playing with firecrackers and football was on the other side. There was a lil boy who does be with him (referring to a friend of Jomol) and he was so traumatised that his father had to come and pick him up.”

Germaine, a Spiritual Baptist said if the law does not deliver justice for the family she will pray until God does.

“If I eh get it by law, I will get it by God, I believe in the true and living God, I is a Spiritual Baptist and God does not give you what you can’t bear.”

She continued “I live all my life here in Enterprise and this is the worst. It hard, it real hard. Them young fellers want people to fraid them and the police supposed to be shooting them to kill them.”

It is not the first time this year that children have been shot while playing or out in public attending a function.

In August two boys ages 9 and 11, were seriously injured, with the nine-year-old boy being shot in the head. The two were at the Mon Repos Basketball court when gunmen chased their targets leaving one man dead and another wounded.

Vandana Mohit, MP for Chaguanas East—where Enterprise falls— said criminal activity is on the rise in the vicinity of Africa Recreation Ground. Mohit said she met with the Commissioner of Police who indicated a lot of focus was being placed on Enterprise.

“The life of a child has now been taken by criminal elements, I am calling on the Minister of National Security and the CoP to act swiftly. There is a community centre located on the African Ground, I am calling for part of the community centre to be converted into a police post. There are too many activities taking place there that involve the loss of lives. The community cannot take it anymore.” 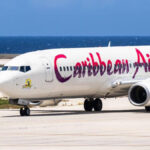