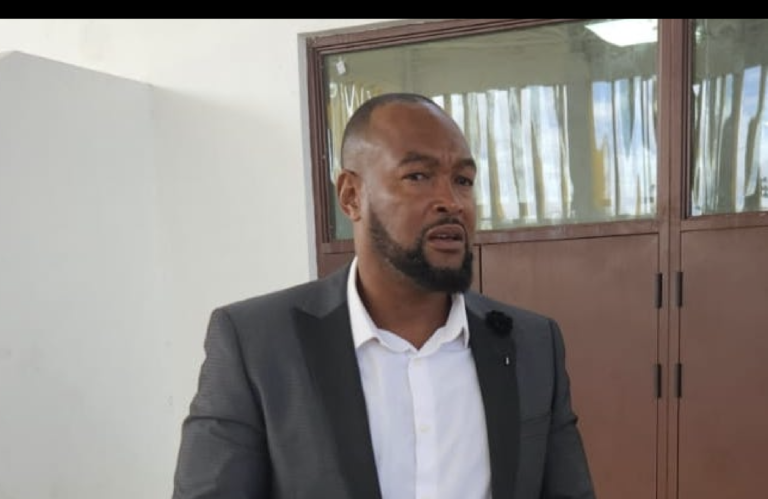 REAL NEWS: Kenneth Matthew, the 21-year-old American University of Antigua medical student who was run down on the Friars Hill Road just over a week ago, has succumbed to his injuries.

REAL News was reliably informed that Matthew, a resident of Qatar, died this morning, November 2, at 10:40 a.m.

Karim “Ice Cream” Edwards, the driver who left the scene of the accident and then returned with his lawyer, was subsequently charged for dangerous driving.

It is now highly likely that the Police will upgrade that charge to causing death by dangerous driving.
However, as it pertains to the second accident victim, 19-year-old Priyanjana Das, the charge of dangerous driving will still stand against Edwards.

In spite of Das having lost a limb, she is expected to make a full recovery, medical officials reportedly have said.

Das and Matthew reportedly were struck by Edwards on Sunday, October 23, as he was driving north and as they were trying to cross the road outside Billy’s Food Mart.

Both students were warded in the Intensive Care Unit at the Sir Lester Bird Medical Centre and placed on ventilators in medically induced comas.

Reports said that Matthew sustained several broken bones and serious head trauma. While his parents were hoping to fly him out of the country for further medical treatment, local doctors said he was not stable enough to be moved.

Last week, a group of Matthew’s friends staged a protest calling for justice on his behalf while describing him as an angel. 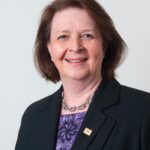 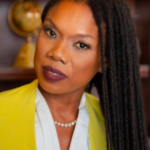