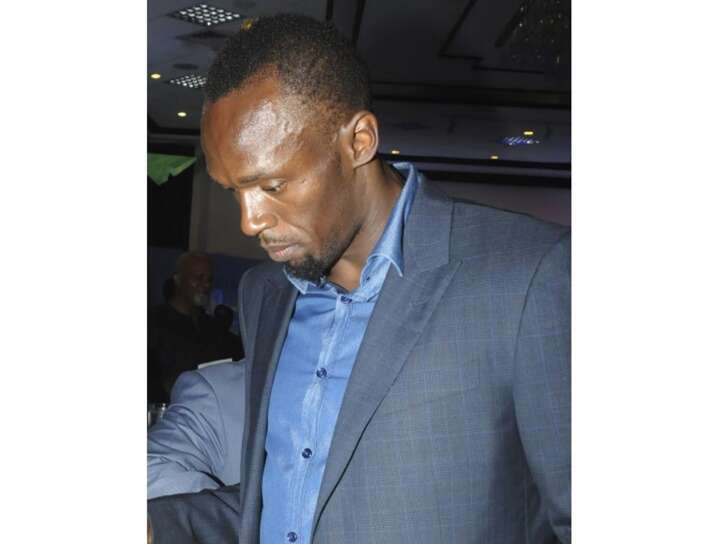 It is often said the key to securing your wealth is through investment.

However, last week the investment banking sector in Jamaica found itself with major questions to answer when news broke that the fastest man in history Usain Bolt could not find US$12.7 million which had been in his account at the Kingston-based private investment firm Stocks and Securities Limited.

Bolt had seemingly done the right thing to avoid the trap many successful athletes fall prey to following the end of their careers, holding on to a significant portion of his wealth through investment as opposed to exhausting his wealth on a lavish lifestyle.

Yet despite by most conventions, doing the right thing, Bolt’s account which once read US$12.8 million now reportedly only has US$12,000.

Tricia Kissoon, CEO of JMMB Investments said she does not believe this occurrence has had any significant impact on the investment market in T&T.

“I don’t see any immediate concerns to the T&T investor base, but I do think that clients would continue to be selective around the brokers that choose to do business with. Specifically speaking with the recent cross-listing of Guardian Holdings Ltd and Massy entities in Jamaica, clients showed an interest in cross border trading and this situation would ensure they are investing via the right partner,” said Kissoon in response to questions posed to her by the Business Guardian.

She said while some clients did express concern about the Jamaican market, the main focus of JMMB’s clients is on other pressing matters such as the ongoing conversion of the Clico Investment fund, which was officially terminated on January 2.

“At this time clients have shared no real concern about the T&T market but they are generally focused on the Clico Investment Fund (CIF) conversion. That being said only a few clients did share their concern for the Jamaican market and the possible investor sentiment setback from this situation,” Kissoon said.

According to the reports coming out of Jamaica, Bolt’s misfortune appeared to be a result of fraudulent activity being perpetrated by an employee at the investment firm.

It has been reported that for close to a decade, an employee at the firm had been siphoning funds from various clients’ accounts.

A criminal investigation into the private investment firm in Jamaica has been launched, although this action has not spared the Jamaican government from criticism over its handling of the case.

It was reported that he will officially step down on January 31 with an official with Bank of Jamaica set to take his place as the investigation continues into Stocks and Securities Limited.

Jamaican authorities still have not said exactly how much money overall is missing.

Jamaica’s Minister of Finance Nigel Clarke has stated that there will be full transparency with regard to the investigation.

Kissoon however said JMMB would continue to follow the rules and regulations which are meant to protect their clients.

“At JMMB we have our clients’ best interest at heart always. We operate with strict procedures and processes around transactions and reporting, which is then supported with internal checks and balances by risk, compliance and internal and external auditors. Apart from this, our local regulators, The T&T Securities Exchange Commission and the Trinidad and Tobago Stock Exchange, require us to report into them based on laws and rules that govern over the market.

“Overarching all of this is accountability at our board and board sub-committees,” Kissoon said.

She felt at this time the guidelines that are in place in T&T are sufficient to protect clients and potential investors in the future.

“The existing regulators’ measures are in place to protect the investing community. For us at JMMB there’s an enhanced approach to corporate governance, for instance, our internal committee independently opines over all our investment recommendations before it is made public. The committee is supported with inputs from various departments such as risk and treasury.

“Also, it is important for all Financial entities to share from a transparent place to support the building of trust within the investing community. I would also recommend that clients do their own research when choosing an investment partner,” said Kissoon.

The Business Guardian also reached out to the T&T Securities and Exchange Commission for their views on the incident as well as asking if there were enough safeguards in place to prevent such an occurrence.

However, up to press time, the TTSEC had not sent a response to our queries. 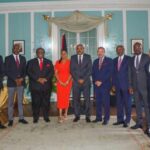 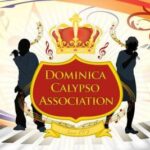