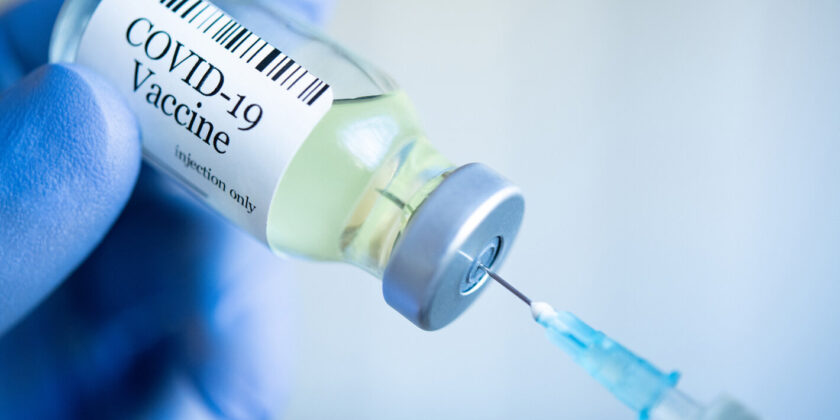 The U.S. health regulator on Monday proposed one dose of the latest updated COVID-19 shot annually for healthy adults, similar to the influenza immunization campaign, as it aims to simplify the country’s COVID-vaccine strategy.

The U.S. Food and Drug Administration also asked its panel of external advisers to consider the usage of two COVID vaccine shots a year for some young children, older adults and persons with compromised immunity. The regulator proposed the need for routine selection of variants for updating the vaccine, similar to the way strains for flu vaccines are changed annually, in briefing documents ahead of a meeting of its panel on Thursday.

The FDA hopes annual immunization schedules may contribute to less complicated vaccine deployment and fewer vaccine administration errors, leading to improved vaccine coverage rates. The agency’s proposal was on expected lines, following its announcement of its intention for the update last month.

The Biden administration has also been planning for a campaign of vaccine boosters every fall season.

Currently, most people in the United States need to first get two doses of the original COVID vaccine spaced at least three to four weeks apart, depending on the vaccine, followed by a booster dose a few months later.

Pfizer’s primary vaccine doses for children and people involve three shots, with the third a bivalent shot given about two months later.

If the panel votes in favor of the proposal, Pfizer Inc (PFE.N) and Moderna Inc’s (MRNA.O) bivalent vaccines, which target both the Omicron and the original variants, would be used for all COVID vaccine doses, and not just as boosters. 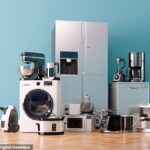 The new cold war? China could be spying on us through domestic appliances such as the fridge, report warns
Leave a comment Leave a comment