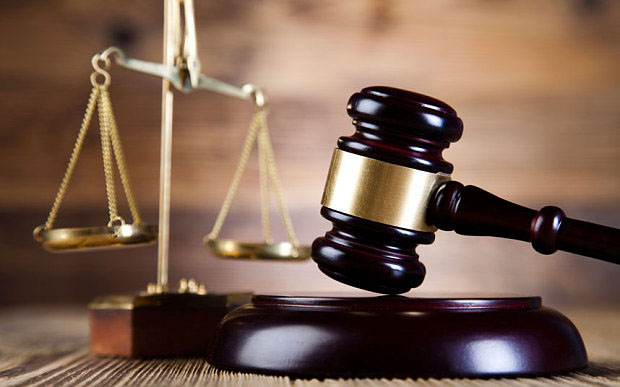 (RealNews)Two online media entities are reportedly in trouble with the Court after they failed to observe instructions not to print certain information about a case that was discussed in chambers.

On Monday, October 24, High Court Justice Colin Williams made a court order for officials of the Antigua Newsroom and Antigua Breaking News to appear before him and answer to contempt of court charges.

Reportedly, the two organizations are to be officially notified of their court appearance date, which is Monday, November 7.

Apparently, both media houses defied a court order not to report on “privileged information” pertaining to a serious offence.

Justice Williams had cautioned the press not to report on certain information; and it is customary that particulars not disclosed in open court – in the presence of the jury – would not to be reported. 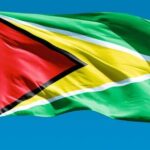 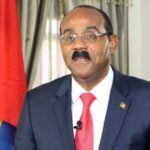 PM admits that Government has been borrowing to pay salaries, while annual wage bill has passed $440 million
Leave a comment Leave a comment