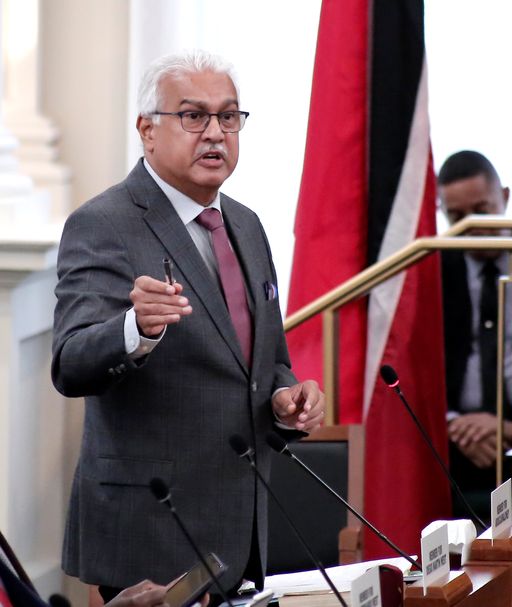 For the year to date, 564 people have been diagnosed with influenza with three of them losing their lives according to Chief Medical Officer Dr Roshan Parasram.

However, with the country now in the peak flu season (October to May in the northern hemisphere) the Ministry of Health, for the first time, is instituting mass vaccination sites to inoculate the population against the disease.

These sites will be located in each Regional Health Authority; at the Divali Nagar, the Paddock area at the Queen’s Park Savannah, the Sangre Grande Civic Centre, the Mayaro Sports Facility, and the Atrium at Gulf City mall.

According to the ministry’s schedule, they will be operational from October 31 to November 6 from 8 am to 3 pm.

Speaking during a virtual press conference to launch the vaccination drive on Wednesday, Minister of Health Terrence Deyalsingh, said the move to mass sites was inspired by their success with COVID-19 vaccinations. While these sites come on stream from Monday, he said doses can be accessed from Friday at health centres around the country.

“All in all we have about 50 centres which will be gearing up from Friday. The schedule will be published in the newspapers. It will be on our website. It will be on social media,” he said.

According to the minister, T&T received 75,000 trivalent doses on Tuesday at a cost of $285,000 US. Dr Parasram said the doses will protect against the H1N1, H3N2 and Influenza B strains of the virus.

Deyalsingh reminded people that although the symptoms may be similar, the vaccine protects against influenza and not the common cold.

The ministry urged those at high risk of an adverse outcome from infection to avail themselves of the vaccine which, over the last 60 years, has proven to be one of the best protections against the virus.

According to the ministry, people in the high-risk group include:

Children aged six months to five years, adults 60 years of age and over, pregnant women, people living with chronic illnesses like Diabetes, Hypertension, and Heart Disease, people with compromised immune systems such as those with Lupus or Cancer patients, people with chronic respiratory illnesses like Asthma and Chronic Obstructive Pulmonary Disease, and healthcare workers.

According to the Centres for Disease Control and Prevention (CDC), flu symptoms usually come on suddenly.

People who have flu often feel some or all of the following symptoms:

● some people may have vomiting and diarrhoea, though this is more common in children than adults. 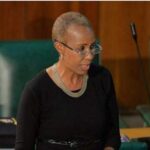