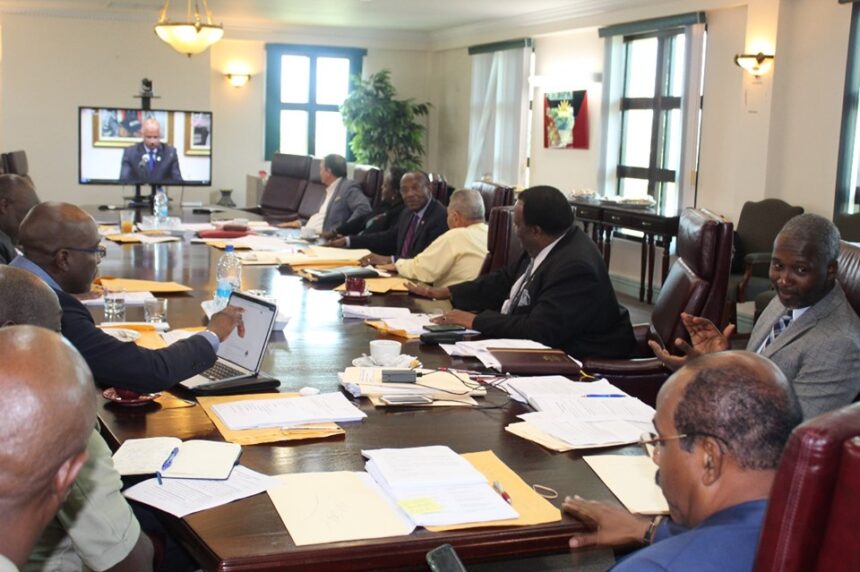 The Cabinet invited several groups to appear before it, in order to set policies and to gain a greater understanding of complex issues:
I. The Solicitor General, the Deputy Solicitor General, a Crown Counsel, the Head of the FSRC, and other officials were invited to address the issues of FTX. Questions arose about the immediate and long-term impacts of the bankruptcy of this parent company, registered but not licensed, in Antigua. Though incorporated in Antigua and Barbuda, FTX was not granted a license to operate locally; the license was under review. Nevertheless, the Company was deemed by its principals to be the parent company of several other firms that were established to carry on the Crypto currency business in several other states. Following vigorous discussions with the lawyers, the Attorney General and the FSRC Officials, the Cabinet concluded that no liability attaches to the State of Antigua and Barbuda.
ii. The leaders of the Drag Racing Association were invited to Cabinet to address possibilities for expanding the popular reach of drag racing in Antigua. Jason Marsh, who is the principal creator of Marsh-Built Motors, has been a winner at the Drag Racing “Olympics” that are held in Maryland USA. He is seeking a patent on a turbo booster that he has designed to make racing cars run even faster; the product is in demand and the designer is doing his very best to ensure that Antigua and Barbuda is recognized as a place from which inventions can come. Jason Marsh is also a race car driver; he has won several races in Maryland and elsewhere, demonstrating his capability on the race track as well. His victories have resulted in inquiries about Antigua, and the Cabinet determined that the Ministry of Tourism will work with Mr. Marsh to bring cars and drivers, and car-racing enthusiasts, to Antigua in large numbers for special events. It was agreed that more concrete barriers are required for the safety of everyone, and that more viewing stands will be needed in order to attract more visitors. It was also agreed that the Ministry of Health and the Sir Lester Bird Mount St. John’s Medical Centre (SLBMSJMC) are to be in a state of readiness in the event of any accidents. The Cabinet agreed to appoint Mr. Marsh as a Sports Ambassador with no monetary compensation. 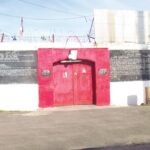 Symister says request for investigation into death of prison inmate has not received even acknowledgement from Top Cop
November 30, 2022 Editor
Next Article