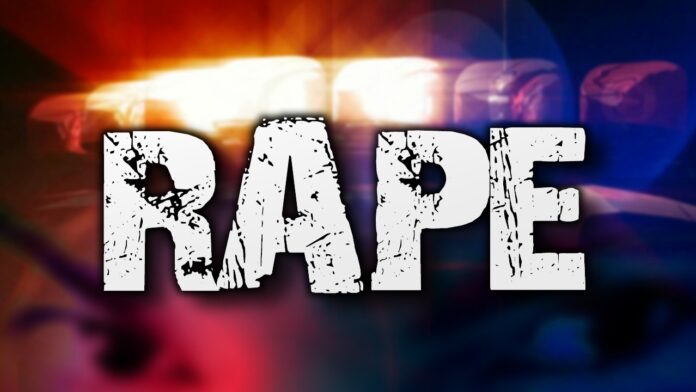 STATE MEDIA: Two teenagers have been acquitted of rape following a trial this week.

A jury of 6 females and 3 males deliberated for some two hours before returning their verdict that the two 19 year old males were not guilty.

They had been charged when they were both 16 following an incident on the 26th of March, 2019.

They had been accused of raping a 14 year old girl on the farm of one of the country’s secondary schools.

However, the two males had consistently countered that the complainant had consented to sexual intercourse.

The two young men were represented by attorney Wendel Robinson and the case was tried before Justice Colin Williams. 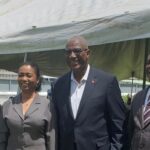