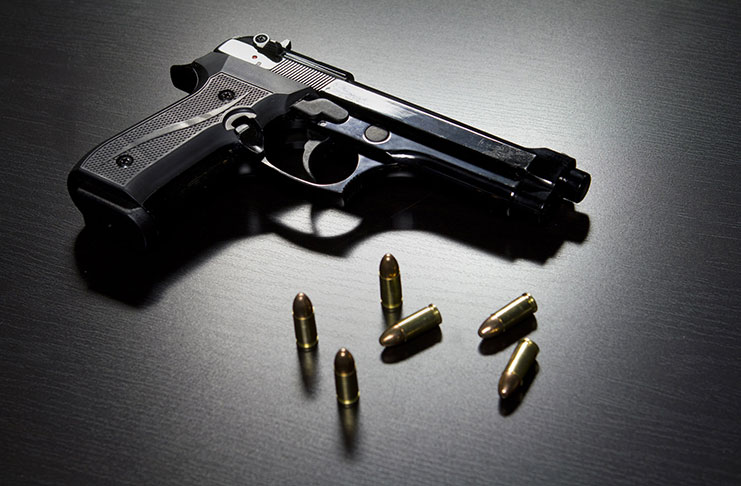 ( Observer) A 19-year-old youngster must find $3,000 to give to the state after being found in possession of a firearm.

On December 7, Dwayne Williams, a recent secondary school student, was found in the Villa area with an empty gun on his person.

The police received information which led them to where Williams was standing.

The young man appeared before Magistrate Dexter Wason on Thursday with his lawyer Wendel Robinson. 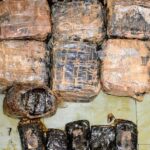 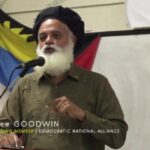 Former ambassador Bruce Goodwin says he is becoming a member of the UPP, formalizing long association with the Party
Leave a comment Leave a comment