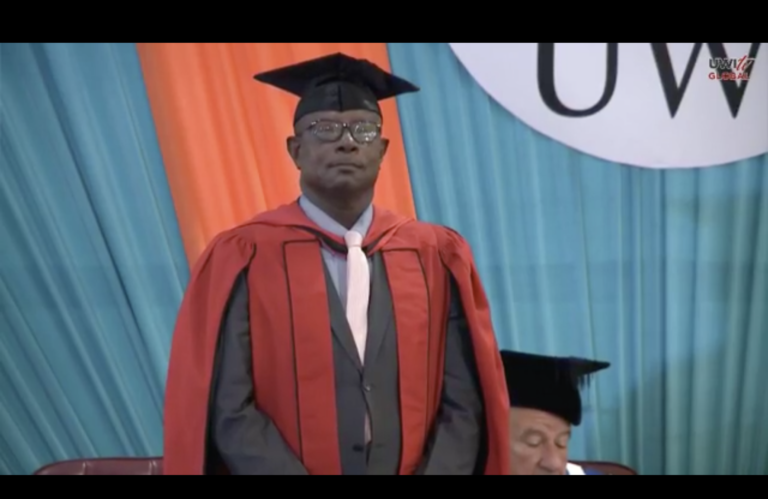 The University of the West Indies (The UWI) has started to confer honouree degrees on 16 outstanding global citizens to its graduation stage this year. On Saturday Former West Indies Captain Sir Richard Benjamin Richardson of Antigua and Barbuda was honoured for his contribution to Sport – Doctor of Laws (LLD).

The UWI says in a release that in keeping with annual tradition across the five campuses, the University Council has approved conferral of the 16 at The UWI’s 2022 Graduation Ceremonies. The honorary graduands, recognised for their contributions to several areas including Sport, Culture, Law, Business, and Science will join the 2022 graduating class in-person this year, as a majority of campuses return to face-to-face ceremonies. However, The UWI Open Campus will retain the hosting of a virtual graduation ceremony.

The UWI’s 2022 Graduation Ceremonies take place between October 8 and November 5. This year’s honorary graduands join the ranks of a prestigious list of fewer than 500 persons who have been awarded since 1985. The schedule for the 2022 ceremonies and the list of honorary graduands are as follows: 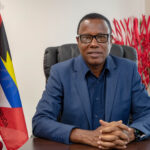 Message from Hon. Dean Jonas on the Recent Gender-Based Home Invasions
Next Article 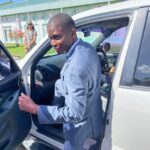