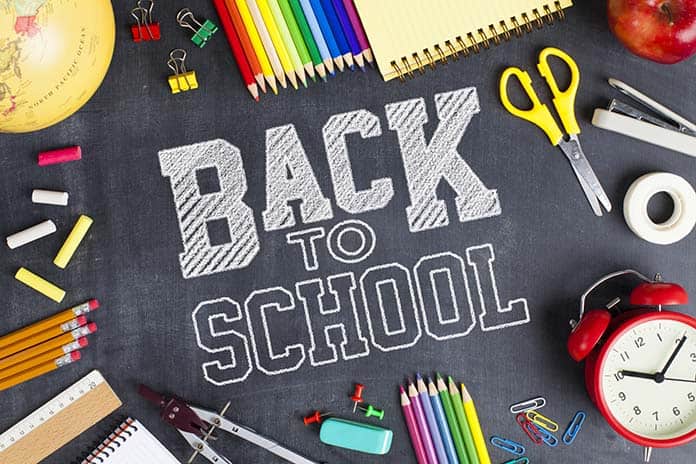 THE ongoing shortage of government-issued textbooks has forced principals across some high schools to alternate the use of material available or devise other strategies of sharing information with students to avoid learning loss.

The educators, who spoke to the Jamaica Observer on Tuesday, said despite the provision of e-books from the Government, there is still a difficulty in conducting classes effectively due to limitations in requirements for the digital resources and a lack of smart devices.

Principal at St Jago High School Collette Fuertado Pryce said that while her institution received e-books for English langauge, there is a no-phone policy for students which prevents them from accessing the resources.

“Phones should not be seen or heard and for many reasons, including security, so that causes a problem for e-books because students would not have access to devices to use them in class,” she said.

“Also, not to mention what is required to give the students the e-books. The data they are asking you for, our textbook coordinators have to fill out a spreadsheet with all this information. It is not something we can do overnight, or in a day, or two days or three days,” she said, noting that the textbooks available are outdated and bedraggled.

According to Fuertado Pryce, Google Classroom is being used as a creative way to provide information for the students.

“Our teachers put the information there so students are able to access that when they get home. But a teacher would like to use the book in class with the students but that will not happen unless the teacher takes her textbook, and of course you don’t want to breach photocopy rights. So, we do have a challenge but I must commend my teachers of English because somehow they are resilient and get the job done,” she explained.

Meanwhile, principal at Calabar High School Albert Corcho said that even though students are allowed to use devices in school, there are many who don’t own smart gadgets to access the e-books.

“It is bad, but we can’t sit and don’t allow our boys not to have information and so we have befitted from a small number of the e-books, especially at grades 7, 8 and 9. It’s not enough but we are happy for that,” he disclosed.

“The problem we are having is that a lot of the boys who have qualified for the e-books don’t have devices. Although we are coming out of the pandemic where they should have devices, they aren’t working or they don’t have them anymore, so we are struggling with that too,” he told the Observer.

Pointing out a different issue, principal of Muschett High School, Leighton Johnson said that teachers have been taking turns to use the limited textbooks in their classes. He also said e-books have not yet been provided by the education ministry.

“Where the physical copies are concerned, we are woefully short in terms of core subject areas such as English and mathematics. What we have had to do in the instances where a class is unable to get those textbooks, we have had to retain a set so that teachers can physically move them to classes, so we call those the ‘roving books’,” he said.

Johnson also noted that e-books are not easily accessible, as they can only be downloaded on one device and used with the Internet.

“If a child has a copy, he or she can’t utilise this soft copy on multiple devices; it can only be downloaded on a device. And if that device is damaged or lost, the child will lose that e-book as well because it cannot be downloaded on another device. Also, these books are Internet-based so when the children are at school there is Internet access for them to utilise the books, however if they go home and they do not have Internet connectivity, they will not be able to access them,” he explained.

Meanwhile, York Castle High School Principal Raymon Treasure said the textbook shortage is not as chronic as it would have been in the past.

“Unfortunately, we are also subjected to the same supply chain pressures because all the textbooks are printed outside of Jamaica and have to be shipped to Jamaica,” Williams said at that time.

Williams also noted that the e-books are being used for a third year, with the adaptation this year being better than in previous years. She added that the ministry sends the download link to the students, which she said has proven to be more efficient. 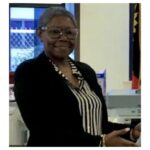