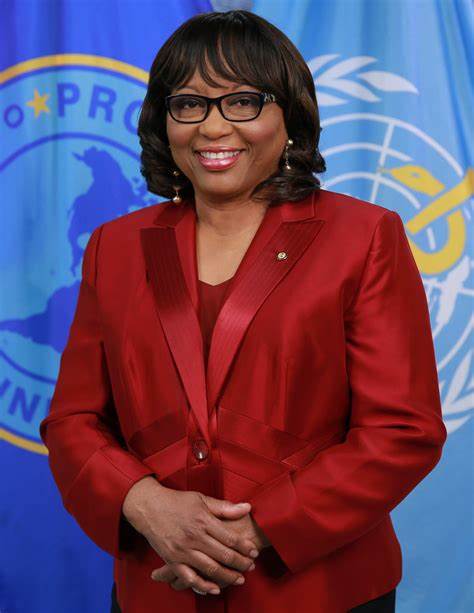 THE Pan American Health Organization (PAHO) says cases of monkeypox in the region are trending down, and COVID-19 is now in a phase of sustained control, but the Americas remain under pressure from multiple health threats, including the new outbreak of cholera, in Haiti.

At Wednesday’s virtual press briefing, PAHO Director Dr Carissa F Etienne pointed out that the resurgence of cholera in Haiti, three years after the last reported case, is a reminder of how quickly diseases can spread.

“A few months ago, Haiti was on the verge of being declared cholera-free,” she remarked, noting that the outbreak is happening at a time of serious ongoing social and political unrest in that country, complicating efforts to provide humanitarian assistance and other responses.

As of October 9, there were 32 confirmed cases and 18 deaths from cholera, and another 260 suspected cases are awaiting confirmation. Nearly a quarter of these are among children between ages one and four, the director advised.

She said limited access to clean water is creating the perfect conditions for cholera, and that many cases are concentrated in areas affected by escalating street violence and gang activity, which means it’s likely that cases are significantly higher than the numbers reported. Hospitals and health-care facilities are struggling to remain open due to lack of access to fuel.

The vast majority of the cases (95 per cent) are among men, 56 per cent of those in HIV-positive people, PAHO reported. “PAHO has started to deliver vaccines to countries in the region, and despite limited supplies, they remain an important tool to reduce transmission in high-risk communities. We know how to track this disease. We know who is most at risk. And we know how to keep people safe from infection,” Dr Etienne stressed, urging countries to use this knowledge to drive down cases and stop transmission.

She reminded that the novel coronavirus pandemic, while global and regional trends show encouraging signs that the world is transitioning from the acute phase of the spread of the virus, still presents a threat, with more than 170,000 new cases officially reported in the region last week.

More than 70 per cent of people in Latin America and the Caribbean are fully vaccinated against COVID-19, but Dr Etienne said while this is a positive, “it hides the fact that over half of our member states are short of that target, and that 10 countries and territories have yet to reach even the 40 per cent mark”.

The PAHO director emphasised that these parallel health emergencies and fragile social, political and natural environments underscore the importance of investing in and strengthening health systems, and the need for ongoing preparedness and swift response. 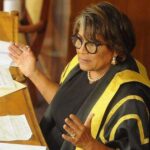 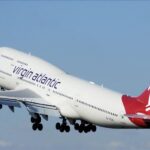