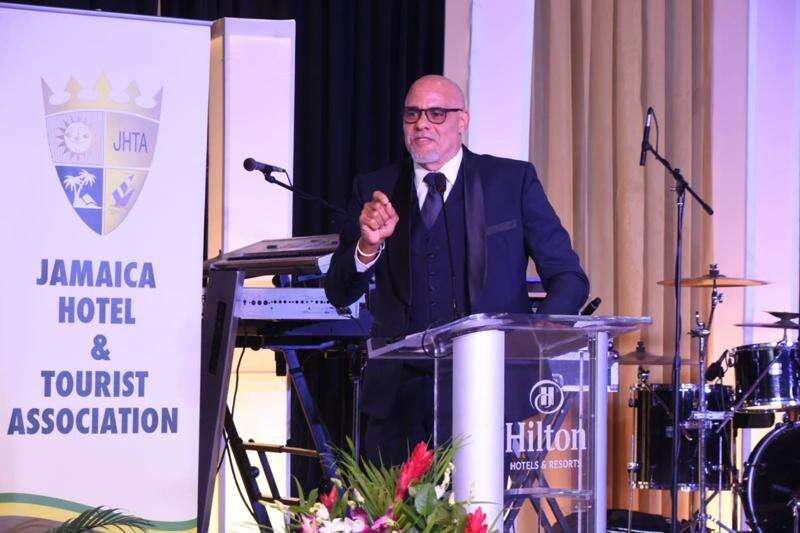 MONTEGO BAY, St James — President of the Private Sector Organisation of Jamaica (PSOJ) Keith Duncan has called for strong security measures to remove criminals, who he called ‘terrorists’, from the nation’s streets.

“We need enhanced security measures because we need to focus on the violence producers who are behaving like terrorists; we need to tek dem off of the streets. The SOEs [states of emergency] were a little bit of a wide net kind of thing. It was more net fishing and we need more spearfishing to nab these local terrorists,” Duncan said.

“We have to have short-term measures that we put in place,” said Duncan, who stated that Security Minister Dr Horace Chang and Police Commissioner Major General Antony Anderson have been doing their best, “but we have more work to do”.

“So whatever adjustments need to make to get these enhanced security measures in place we need to get that done, and these are deliverables under the Consensus Monitoring Oversight Committee, along with ensuring that our security forces have all the resources they need,” Duncan said.

In the meantime, he was optimistic that new Firearms and Bail Acts will help to solve some of country’s crime problems.

“We have to complete work on the Firearms Act, because if you do the crime you should do the time,” Duncan said. People, he said, are arrested for serious crimes and within days are out on the street on bail. “We have to work on those things,” the PSOJ president said.

Said Duncan: “The vibes of our people uniquely positions us as a cultural super state of the world. However, we have not optimised our natural resources to make us a peaceful and prosperous society.

“To maintain and grow our economy in a sustainable way we also have to ensure that we pay attention to what’s going on with our social outcomes because it is not sustainable otherwise,” he stated.

“Jamaica has been in a crime epidemic for the last 20 years or 30 years and this is based on all that is happening. So we have a responsibility, as a people, to turn this thing around because we are doing well on the macroeconomic stability,” said Duncan. With tourism and the economy growing, it is time to fix the social side, he added.

“We have to work on the human capital side; let’s work on this otherwise and we’re all living in a place of fear, due to crime,” Duncan said.

“Let us put some solutions to that table. We have our Education Transformation Oversight Committee in place, chaired by Dr Adrian Stokes, a vice-president of PSOJ, but we need to hear more. We need to see this getting done. We need to see these deliverables happening. The recommendations are there. Edward Seaga has said this for the last how many years, early childhood [education] is the key. Let’s get it done because if the foundation weak how are we going to be strong,” said the PSOJ president. 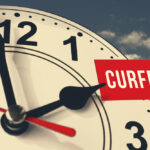