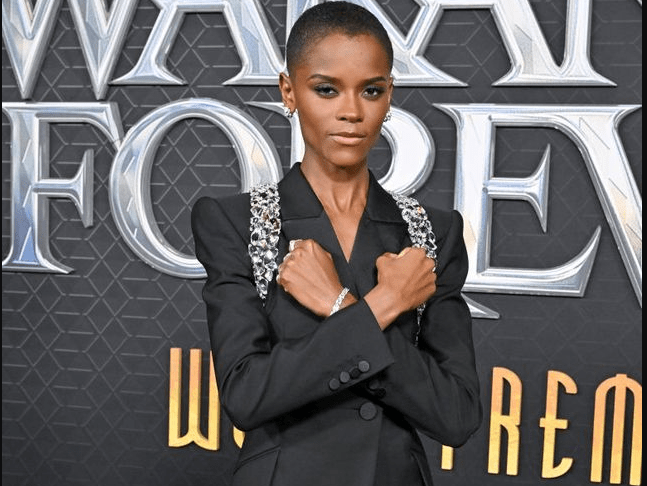 (INEWS)President Dr Irfaan Ali has written to Guyana-born actor Letitia Wright, congratulating her on her successful career and more so, her acclaimed role in the Black Panther movie and its sequel.

The Guyanese Head of State also invited the young actress to visit Guyana. “The Government of Guyana would be honored to host you,” he said in a letter dated November 15.

Letitia Michelle Wright, born on October 31, 1993, is a Guyanese-British actress. In 2018, she attained global recognition for her portrayal of Shuri in the Marvel Cinematic Universe film Black Panther, for which she won an NAACP Image Award and a SAG Award. She reprised the role in Avengers: Infinity War (2018), Avengers: Endgame (2019), and Black Panther: Wakanda Forever (2022).

Letitia’s family moved from Guyana to London, England, when she was seven years old. 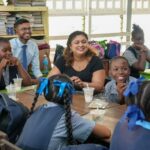