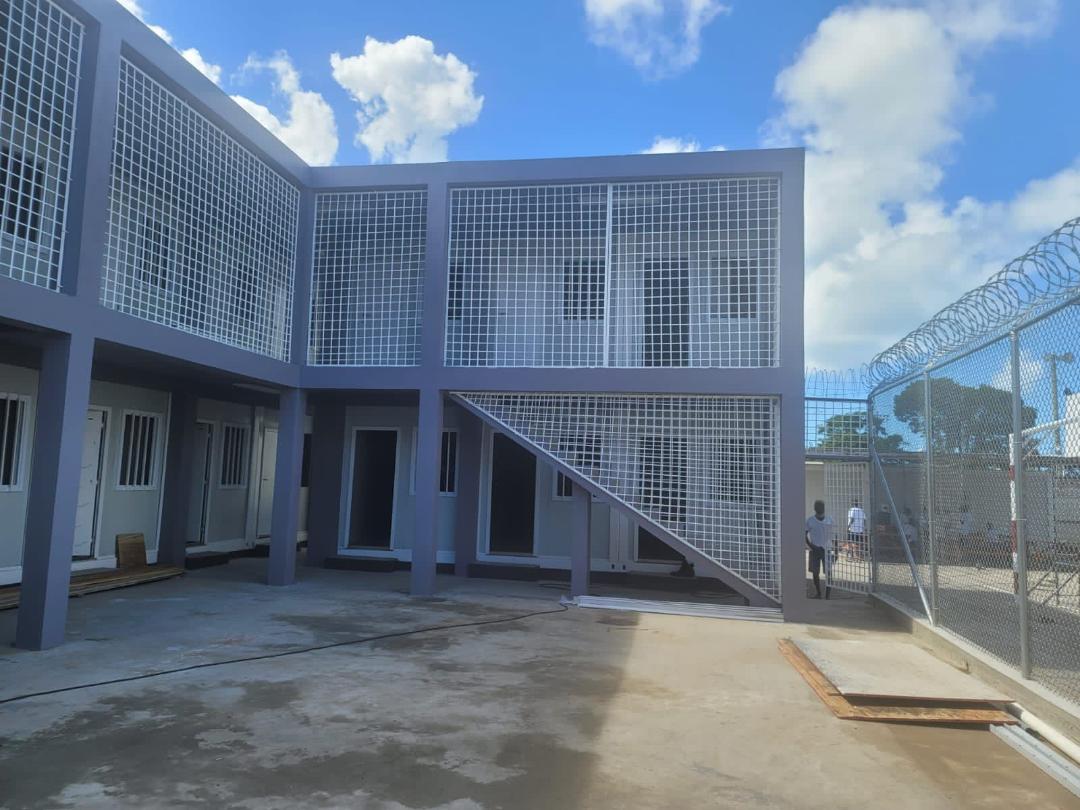 Correctional officers and other em- ployees at His Majesty’s Prison must now subject themselves to searches carried out by the police before enter- ing the penal institution.

The new security arrangement took effect last Wednesday and forms part of several measures that have been implemented to curb the increase of contraband items entering the prison.

In a communiqué issued on 13th September, 2022, Acting Superinten- dent of Prisons, Jermaine Anthony Jr. detailed that, “Designated members of the Royal Police Force of Antigua and Barbuda have been authorised to conduct searches of all persons and property entering and exiting all parts of the prison.”

In early August during a raid at 1735, several items including mobile phones, illicit drugs, cooking utensils and a television were discovered in the possession of inmates, raising serious questions about the porous security system at the Coronation Road facility.

This resulted in the authorities reviewing the arrangement there as a matter of urgency, especially as it suspected that correctional officers are involved in allowing the illegal items to make their way into the prison.

“We have a police force of about 650, moving to about 800 people, and we believe that a sufficient number can be assigned to the prison to car- ry out these kinds of searches that will indeed bring to an end the intrusion of these devices into the prison cells for prisoners to use,” Hurst said.

He continued, “These are being set up, and the whole object is to en- sure that we can prevent some of these items from being delivered to the prisoners.”
A proposal is also being considered for the installation of directional cell phone jammers which will prevent inmates who gain possession of mo- bile phones from making contact with people on the outside.

The ambassador was also adamant that bringing an end to contraband entering the prison is feasible once appropriate measures have been put in place.

Hurst also acknowledged that the prison’s staff play a major role in the contraband problem, but said he re- mains confident that the new measures will be successful.
Meanwhile, Ambassador Lionel “Max” Hurst, Chief of Staff in the Office of the Prime Minister, has ex- pressed confidence that the Royal Po- lice Force of Antigua and Barbuda is capable of supporting security at His Majesty’s Prison. POINT XPRESS 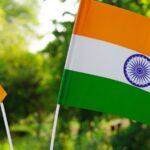 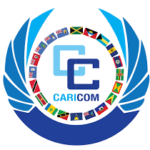