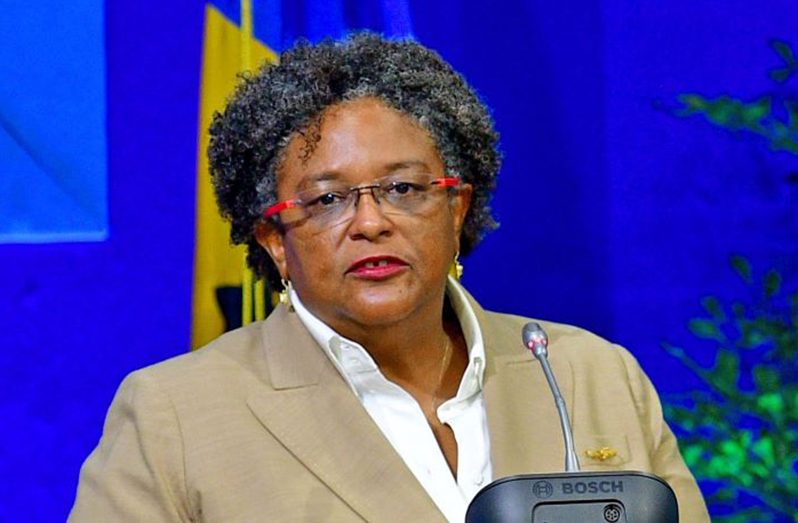 Prime Minister Mia Mottley is calling on Small Island Developing States (SIDS) as well as African nations to demand more for themselves and their people when it comes to the fight for climate justice.

She stressed that in the same way the former South African President Nelson ‘Madiba’ Mandela’s bold philosophy and teachings served as the blueprint in which a post apartheid South Africa was built on, so too must the world be serious now in their approach as the climate crisis continues to grow.

“It is up to us to make the bold demands, just as Madiba did; not unreasonable demands, in the same way he restrained himself from unreasonable demands. It is up to us to walk the higher road, because those who have been the victims of discrimination must not allow themselves to be imprisoned by the actions of those who sought to discriminate before, because that is a lonely and awful place to be.”

Referencing extreme flooding recorded during the past week in Eastern Cape and KwaZulu-Natal in South Africa, and in Caribbean islands such as St Lucia and Dominica, Mottley said that the evidence has never been clearer, that the need for serious action, not just talk, is required in order to save lives and stabilize the climate.

“You here in this province have seen evidence of it this week, and in my own region last weekend in St Lucia, the people of St Lucia felt the ravages of the floods there … not the hurricane, the floods.
“How many more hurricanes, how many more floods, how many more people suffering from drought as is happening in Kenya, will the world endure and have to endure before action is taken.”

The disparity in treatment in the way international financial lending institutions lend to developed nations, versus those on the forefront of climate disasters yearly is also of great concern to the Prime Minister, with it being a dire situation that needs urgent attention.

“We have therefore to change the discourse, not just to climate alone, but to the financial system that is underpinning and preventing us from being architects and craftsmen of our own destiny, rather than simply awaiting the handouts from others in the global north.”

She added: “Disparity in treatment regrettably is one of the remaining consequences of the colonial order, and we in the south have to determine whether we will continue to be victims of a process that was supposed to have been dismantled in a post World War II era, with your own country coming almost 50 years after because of the aparthied system … it is simply not good enough.” 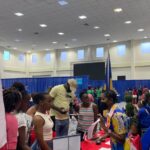