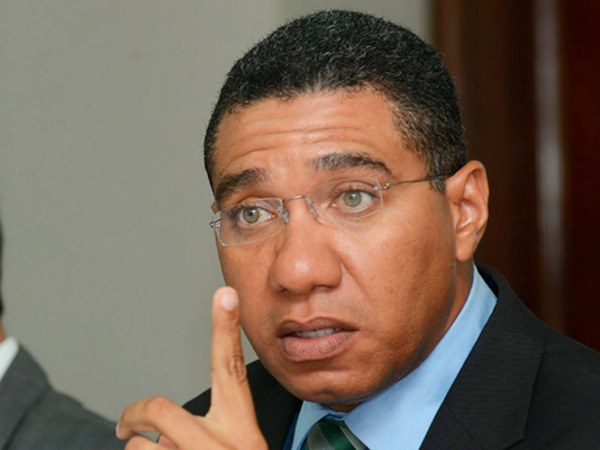 Prime Minister Andrew Holness has urged developed countries around the world to do more to stem the flow of guns into developing countries such as Jamaica.

In a wide-ranging address to the 77th Session of the United Nations General Assembly in New York on Thursday, Holness noted that several countries in Latin America and the Caribbean are facing an epidemic of crime and violence.

According to Holness, since the novel coronavirus pandemic and the disruption in education, challenges with mental health are increasingly being expressed in violent ways.

“The propensity to resolve conflict or cope with social and mental stresses through violence requires a public health response, and Jamaica has not only engaged in global initiatives such as the Partnership to End Violence Against Children, but has also empanelled a national commission on the prevention of violence to advise the Government on building out an articulated public health and social services response,” said Holness.

“However, the situation is exponentially complicated and exacerbated by the influx of illegal and unregistered small arms into our country. From organised transnational criminal enterprises to street-level gangs, to the misguided youth in the inner city, the availability of guns is driving an ever-increasing homicide rate.

“In the same way that a war on drugs is being prosecuted, in which we have been faithful partners in policing what comes through our waters or leaves our shores, there now needs to be a war on guns. Jamaica does not manufacture guns, but our population suffers from the effects of widely available guns. The countries that manufacture weapons that are available to the public must implement stronger measures to ensure that those weapons do not end up on streets and in the hands of people for whom they were not intended,” declared Holness.

The vast majority of illegal guns coming into Jamaica are from the United States.

Addressing other issues Holness argued that as the world prepares for an even more digitally engaged future, effective steps must be taken to protect cyberspace and its physical infrastructure to ensure that it is safely and securely available to all users across the world.

“Cybercrimes are an increasing threat and international cooperation is required to deal with this in a comprehensive manner. Jamaica fully supports the work under way in the UN to elaborate a cybercrime treaty and to work towards guidelines and a framework for cybersecurity,” said Holness.

The prime minister also told the UN summit that small island developing states (SIDS) like Jamaica are always mindful that despite their best efforts to improve their fiscal management and debt sustainability, a single climate-generated event could wipe out 100 per cent of their economy in a few hours.

“Climate change is an immediate existential threat for SIDS, like Jamaica, the Caribbean and the Pacific. Concerted action to slow down and halt global temperature rise is literally a question of our survival. While we will continue to develop our own resilience and play our part in mitigating climate change, we cannot, by our action alone, change the trajectory.

“Jamaica looks forward to the convening of COP27 in Egypt later this year. We call on all countries to meet their commitments and contributions to climate targets. And we call on the developed world to increase their commitments and ambitions in climate financing, particularly for adaptation and for loss and damage,” declared Holness.

Another Marijuana Bust at the Harbour 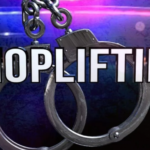 AUA student’s medical studies at risk after his conviction for shoplifting in supermarket; says he did it to impress girlfriend
Next Article 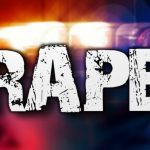 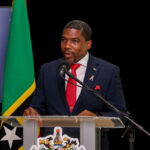 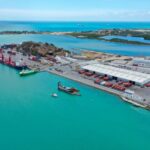 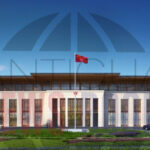 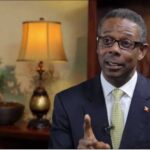 17 hours ago
@Carlosabs87 Hello, To better serve you, please submit a ticket here and let us know the ticket ID: https://t.co/WrLZcu9w1X | Thanks! ^TP