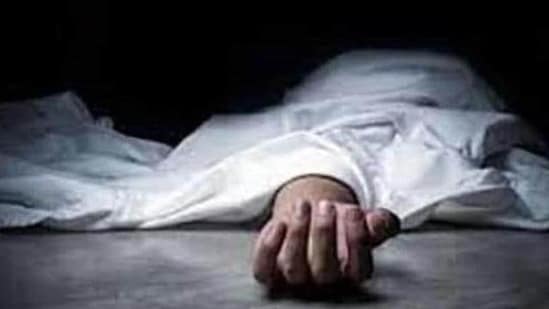 REAL NEWS: A young woman – believed to be from the Fort Road area – reportedly was found dead in her home, November 16, and investigations have been launched by the Police.

Reports say the woman was found dead, sitting in a chair inside her house.

It is alleged that the deceased was the mother of a five-year-old and an employee of a local supermarket.

This is the second young female to be found dead at home in the area within months. During the summer, flies at the windows of another young woman’s apartment in Lower Gambles alerted neighbours to her death.

That woman, a Jamaican, lived alone and had no relatives here on island, sources said. 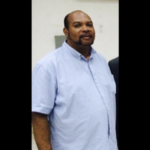 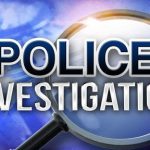