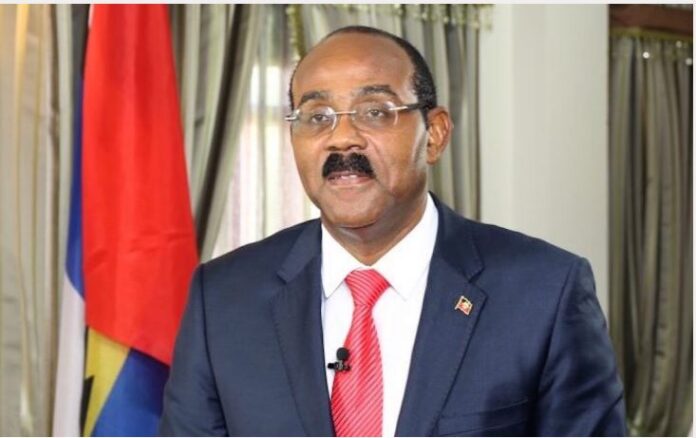 Antigua and Barbuda Prime Minister, Gaston Browne, has announced that the effort by a group of small island states to seek justice for damage, caused by the impact of Climate Change, has won another success.

Prime Minister Browne disclosed that, on December 16, the International Tribunal of the Law of the Sea (ITLOS) decided to hear“oral proceedings” on the issuing of an Advisory Opinion on the obligations of states to reduce, prevent or control the deleterious effects that result from Climate Change.

The request for an Advisory Opinion was submitted by the Commission of Small Island States on Climate Change and International Law (COSIS) of which Prime Minister Browne is a founder and Co-Chair.

ITLOS has issued an invitation to all states that are party to the International Convention on the Law of the Sea, as well as COSIS, to make written submissions by 16 May 2023.Prime Minister Browne declared “The decision by ITLOS to hear the case brought by COSIS and to set a firm date for receipt of submissions indicate that the international body regards the request for an Advisory Opinion as deserving of investigation”.  He added that the governments that are members of COSIS are “greatly encouraged by the decision of ITLOS which sends a clear signal to all polluting countries that the impact of their action may have a legal consequence”.Calling on all small island states in the Caribbean to join the COSIS effort, Mr. Browne said “All our governments have a duty of care to our people to safeguard the interests of our homelands for this and future generations”. 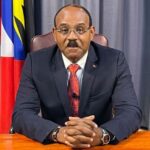 Civil servants to get back pay on Dec. 30, PM affirms
Next Article 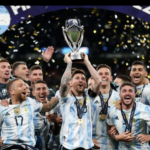