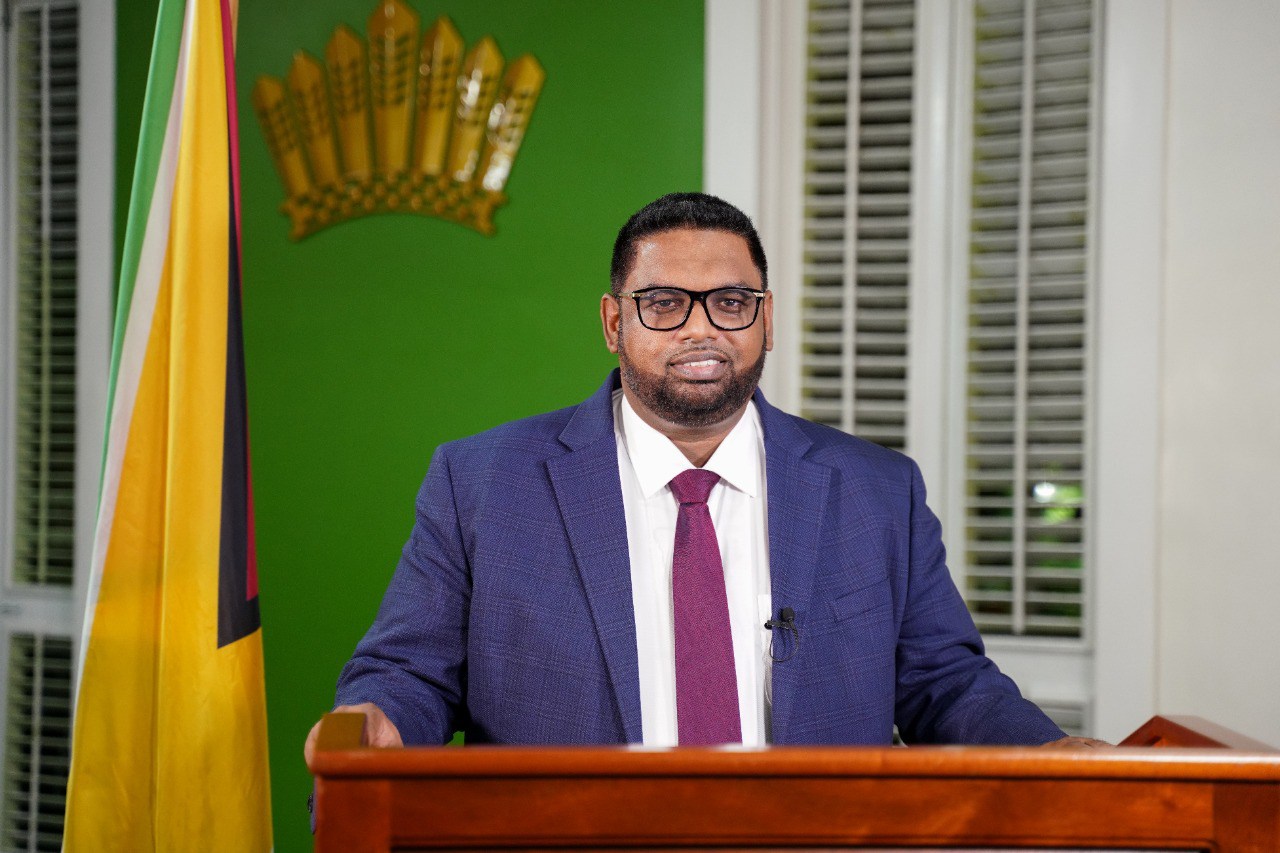 As promised by the Government of Guyana in relation to our gas-to-shore project and the 300-megawatt gas power plant, as soon as decisions are made, we promise to make them available to the public.

The Government of Guyana, via Cabinet, today issued its no-objection to the ranking of CH4/Lindsayca as the number one ranked group to build a 300 MW Combined Cycle Power Plant and Natural Gas Liquids (NGL) Plant at Wales, West Coast Demerara (WCD), under an Engineering Procurement Construction (EPC) Contract. Cabinet’s no-objection will now allow negotiations to proceed to conclude an EPC contract. Power China was ranked number two and maybe engaged if negotiations fail to conclude a contract with Lindsayca by the end of November.

Earlier this year, nine firms were publicly pre-qualified to bid on the EPC contract. A Request for Proposals (RFP) were issued to these pre-qualified bidders. At the closing date of September 13th, five (5) bids were received. These bids were evaluated for technical compliance and ranking by Stantec and Worley, two global engineering firms with expertise in oil and gas. Based on the reports of these international firms, an Evaluation team of three people, including a representative of Exxon, was appointed. The Evaluation Team performed the evaluation in accordance with the technical and economic criteria set out in the RFP. On the basis of the bids submitted and clarifications received, the Evaluation Team unanimously ranked CH4/Lindsayca as number one, and Power China as number two.

Contract negotiations will now start with the expectation that a contract will be executed before the end of November. Key considerations in the evaluation took account of the expected date of delivery of the 300 MW power plant by December 2024. Both top-ranked companies confirmed this deadline. The EPC Contract will be supervised by a global supervision firm. The selected supervision firm is Engineers India Limited.

The 300 MW power plant and NGL plant will be owned by the Government of Guyana. Prior to the conclusion of the construction, an international firm will be competitively selected to operate the project to international standards and best practices. Exxon is expected to deliver the completed pipeline to the power plant by the fourth quarter of 2024, to achieve commissioning and testing of the 300 MW power plant by the end of 2024. The Gas to Energy Project is expected to deliver power at less than half of the current costs. Project generation costs, taking account of payment for the pipeline, operations and maintenance (O&M), and capital cost recovery, shall total less than five (5) US cents per kilowatt-hour.

Ladies and gentlemen, fellow Guyanese this is a significant movement forward in Guyana, not only achieving energy security, but us achieving an important benchmark that is a reduction in our energy costs so that our manufacturing and industrial development and expansion can take place and so that the ordinary families and the ordinary people can feel a substantial reduction in the cost of electricity in their pockets and in their household. Just for reference, a family at the end of this project that now pays GY$20,000 per month in light bill or electricity costs will see that costs coming down to GY$10,000.

As I said before, we have committed to full transparency and accountability to making every aspect of this project public and to sharing information with the public and all stakeholders as soon as it becomes available.

Today, as Cabinet concluded, I am pleased to share immediately the no objection of cabinet on this key and important project in the transformation of our country.
Thank you very much. God bless you. 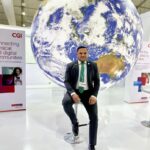