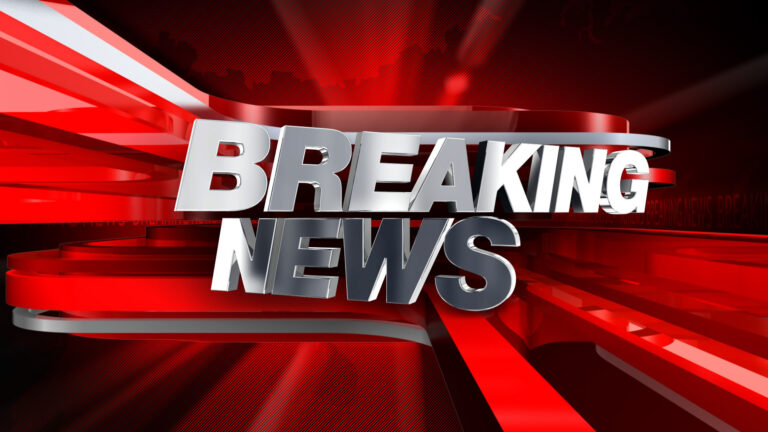 A total of one hundred and forty-one rounds of ammunition; three firearms and thirty-seven pounds of Cannabis were seized at the Deep Water Harbour on Tuesday.
The Police and Customs conducted a joint operation at the main seaport and discovered the illegal items concealed inside two separate shipments.One barrel contained Two 9mm Pistols and 114 rounds of 9mm ammunition; One .380 pistol with 5 rounds of .380 ammunition; One .22 pistol with 22 rounds of .22 ammunition, and 17 vacuum-sealed packages of the controlled drugs cannabis weighed 17 pounds.

Another 20 pounds of cannabis were also found inside another barrel concealed in vacuum-sealed packages. The substances carry a combined total of EC$ 262,000.
The items were seized and taken to the police station. Two men were taken into custody, following the seizure; however, they were subsequently released pending further investigations. 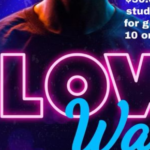 Fears of student violence prompt All Saints Secondary to postpone Glow Walk, while it engages clergy to pray for peace
Next Article 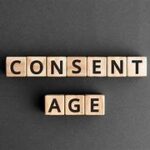 Any Review of the Age of Consent would take a Compassionate and Consultative approach, Lovell tells those asking for change
Leave a comment Leave a comment