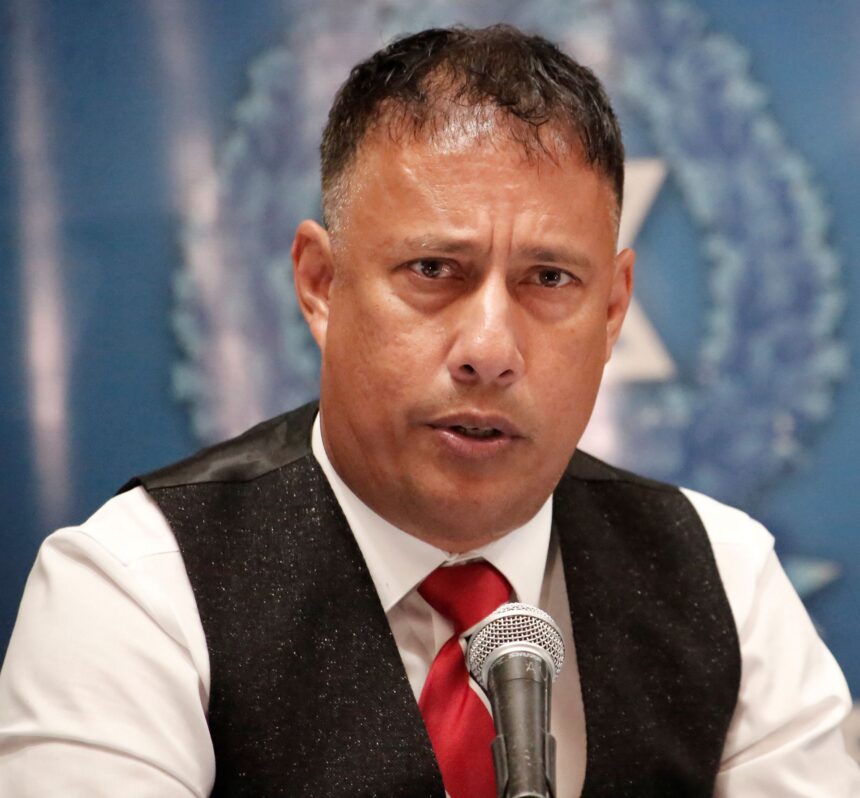 National Transformation Alliance (NTA) leader Gary Griffith on Tuesday added to the voices calling on Prime Minister Dr Keith Rowley and Attorney General Reginald Armour to account for the details of the proceedings brought by Kings Counsel Vincent Nelson against the State.

This, following Monday’s discontinuation of the alleged corruption case against UNC attorneys Anand Ramlogan and Gerald Ramdeen due to issues involving Nelson, the main prosecution witness.

In a statement yesterday, Griffith said the NTA “shares the shock and deep concern of all right-thinking citizens regarding the chain of events, leading to the decision” to discontinue the case.

He said, “As has been confirmed in the October 10 press release issued by the Attorney General, the DPP’s decision to discontinue stems from the main prosecution witness refusing to give evidence, pending the outcome of civil litigation against the State claiming an indemnity in respect of the fine of $2.25 million he was ordered to pay by the High Court.

“Any such indemnity by the Government, as has been alleged by Vincent Nelson, clearly pushes at the boundaries of separation of powers, particularly having regard to the DPP having exercised his powers to enter into a plea agreement with Nelson.”

He added, “The NTA is calling upon the AG to disclose by publication, the civil claim files by Nelson against the State. Full transparency is required.

“In light of the collapse of this case, the Attorney General must now fully and frankly account to the people by making public the full details of the proceedings brought by Nelson against the State. This fiasco demands no less than complete transparency by the Prime Minister and his Attorney General.”

Griffith said Section 90 of the Constitution makes it clear that the DPP’s decision to discontinue any proceedings is not subject to the instruction, direction or oversight of the Attorney General.

He said, “Imperfect though our Constitution may be, the AG is bound not only to respect it but also to uphold it. The press release by the AG, however, instead seems to double down on the Government’s attempts to encroach on the independence of the office of the DPP. This is no less than the continuation of a pattern by this PNM administration to practically erase the lines that demarcate the separation of powers under our Constitution.

“This entire debacle again points to serious flaws in our Constitution, particularly regarding both the protection of independent offices and accountability of office holders. Constitutional reform is high on the NTA’s agenda.”

Mom held by police after setting fire to house, locking 2 children inside in T&T
Next Article