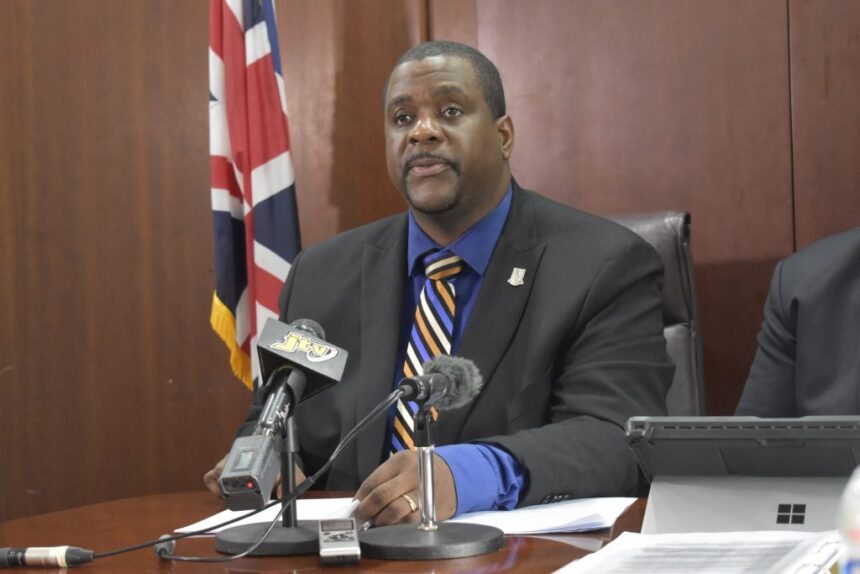 (CMC) Eight months after he was arrested in the United States, former British Virgin Islands Premier Andrew Fahie has written a farewell letter to his former colleagues of the House of Assembly, urging them to keep fighting for the prosperity of the territory and focus on the areas that unite them as Virgin Islanders.

In the letter, Fahie called on citizens of this British Overseas territory to be “laser focused on the areas that unite, rather than those that divide.”

He also told his colleagues to create a territory where young people can dream of being the next speaker, clerk, attorney general, director of public prosecution, elected official, minister of government, premier, governor, or governor-general.

Fahie, who has been accused of knowingly travelling interstate to facilitate a business enterprise involving narcotics, also called his colleagues to, “allow God, through time, to do what only he does best with time — which is to be the only true and fair judge while healing all wounds.”

The former premier also expressed gratitude for the time spent in politics. The letter that was addressed to the Speaker of the House of Assembly, serves as Fahie’s official resignation from his elected post as First District Representative and retirement from representational politics, effective November 24.
His resignation comes eight months after he was arrested at Miami-Opa Locka Executive Airport on drug and money laundering charges, which has since been upgraded to include racketeering charges.“I, Andrew Alturo Fahie, now respectfully take this time to officially inform you Madam Speaker, through this written notice with effect from 24th November, 2022, of my retirement from serving in the capacity as a member of the House of Assembly of the Virgin Islands and First District representative and from active politics at this time.”

“I also take this time to acknowledge receipt of your 2nd September, 2022 correspondence in response to my 18th July, 2022 correspondence. Madam Speaker, I humbly and respectfully request of you to please officially convey my retirement that comes into effect from the 24th November, 2022, to all the requisite authorities especially to all members of the House of Assembly, as well as to the people of the Virgin Islands – especially my beloved people of the First District on the floor of the House of Assembly via this letter, among other means you may deem appropriate.”

“My deepest appreciation and love I express to all. May God forever bless our Virgin Islands and the people of the Virgin Islands as our best days are yet ahead,” the former Premier stated.

The resignation was submitted just weeks ahead of his next court appearance in the United States that is scheduled to take place in a Florida court on January 9, 2023. 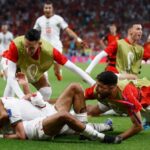 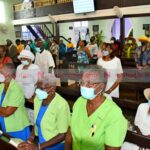