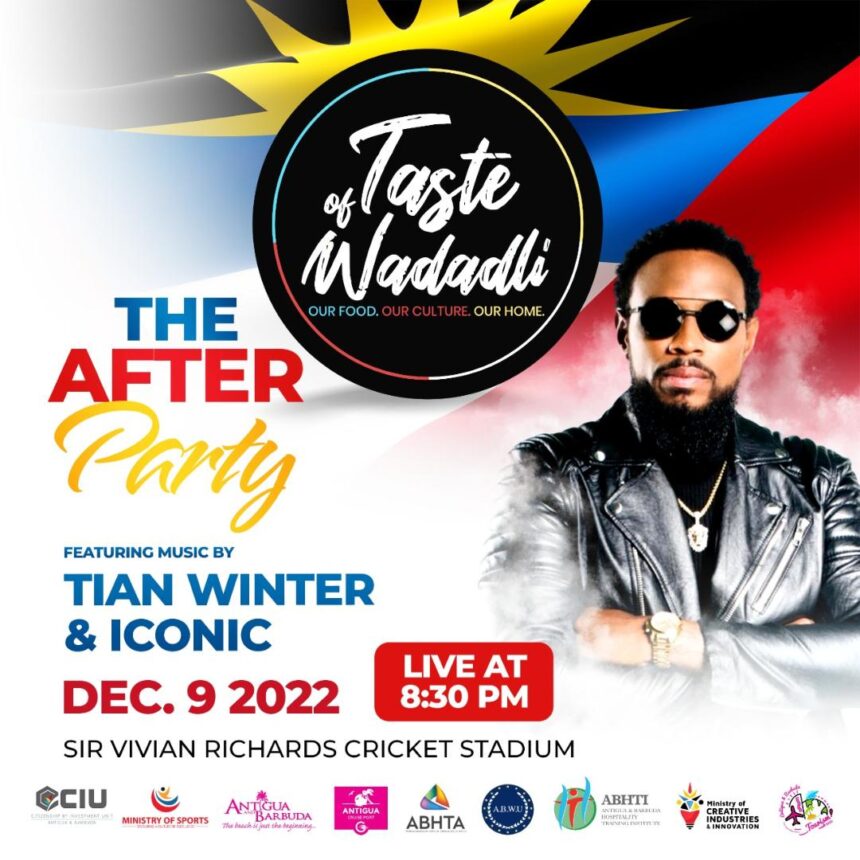 Taste of Wadadli, A taste of the best of Antiguan & Barbuda will be hosted this year under the umbrella of Tourism Week 2022. The event will be hosted December 9 on the National Holiday V C Bird Day, at the Sir Vivian Richards Stadium. Starting at 11:00am, the Stadium will come alive, showcasing a collection of vendors and artisans representing Antiguan Cuisine and our Heritage and Culture.

Patrons coming to enjoy the good eats and products on display will have the bonus treat of witnessing an international Cricket match-up beginning at 2:00pm, as the West Indies Women take on England Women. The entire event will be topped off with a LIVE stage show featuring local Band Irie Fire and local soca icon, Tian Winter.

There will be two exciting competitions hosted on the same day – The Mixologist Competition, as we search for the Destination Cocktail of the Year . The top 3 Mixologist on island will battle at Half time of the Cricket match at 5:10PM!

A two-episode reality show will be aired on ABS Television and via our social media Who will be TOP 3 Mixologist to battle HALF TIME? STAY TUNED for air dates.

The Fire Pit Hot Sauce competition will also see five local companies battle to see who will win the title of having the tastiest and most flavourful hot sauce on island and become the Destination Hot Sauce of the Year.

The V. C National Holiday is a day for us to show our National Pride and the organizers of the event are inviting patrons to show their National Pride by adorning themselves with the colours of the National Flag. One lucky person wearing at least three colours the flag will enter into the draw to WIN 2 FREE Tickets to the travel to United States.

All are invited to come and celebrate Tourism Week 2022! Come for the Food, the entertainment, the Culture and the Cricket – Friday December 9, National Holiday, V C Bird Day. 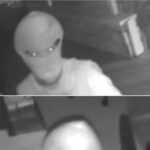 Residents from Upper Gambles Being Terrorised
Next Article 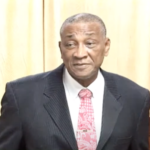 37 mins ago
@DamienSwaby Thank you for the information. I was able to confirm a colleague has responded. I will now be closing… https://t.co/S0ftgj0tfj