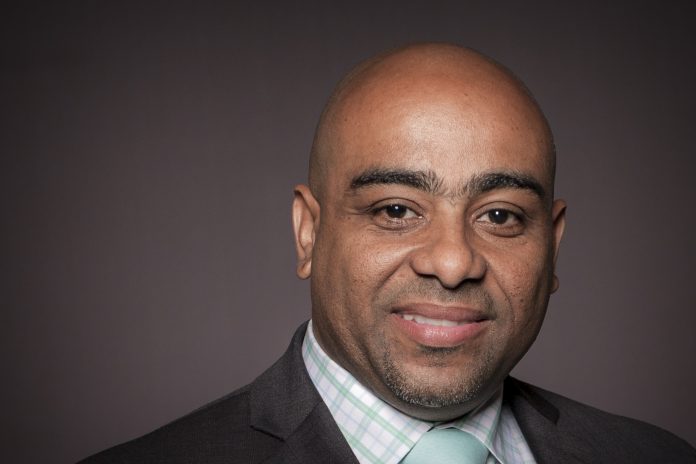 ( Real News Antigua ) The United Progressive Party (UPP) Candidate for St. John’s City South, Franz deFreitas, says he has been unable to independently verify claims that African visitors were trying to get registered.

However, deFreitas says he does not find it strange that Africans would show up to the registration unit, since there are people from that continent living in Antigua.

What he is concerned about, however, is that during canvassing he did not come across a single African living in any of the communities that make up the constituency

Accordingly, the UPP Candidate says he will be keeping a close eye on this issue, given that ABEC says it does not know anything about the claim.

.In the meantime, deFreitas is concerned that some of the visiting Africans have been seen in Antigua Labour Party paraphernalia and  also have been observed at the branch office of his political opponent:  the incumbent Steadroy “Cutie” Benjamin.

Suspicious powder in cross shape found on seats in parliament 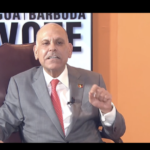