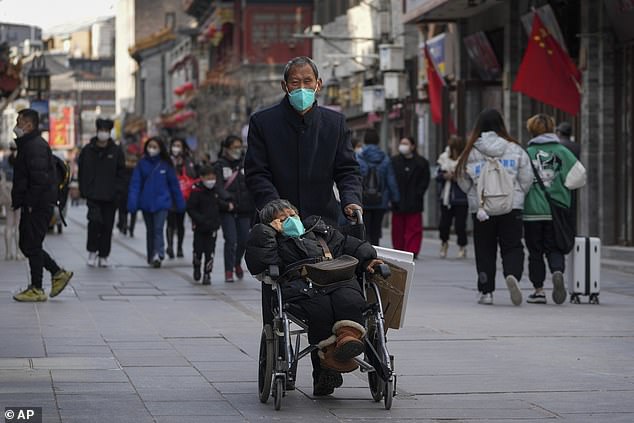 Chinese officials have admitted that the country’s total number of Covid-related deaths is ‘huge’, with one doctor saying as many as 70 percent of Shanghai’s 25 million residents may have been infected.

In a rare admission, health officials said on TV that the country was seeing an increase ‘in the critical cases or the fatalities’. However, in an attempt to play down the situation, they claimed that the surge was in line with other countries.

Beijing also criticised nations that now require Chinese passengers to show a negative Covid test before entering – that include the UK and the US – warning it could take ‘countermeasures’ in response.

Healthy eating could be affordable in Barbados – dietician 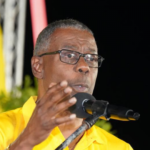 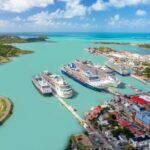