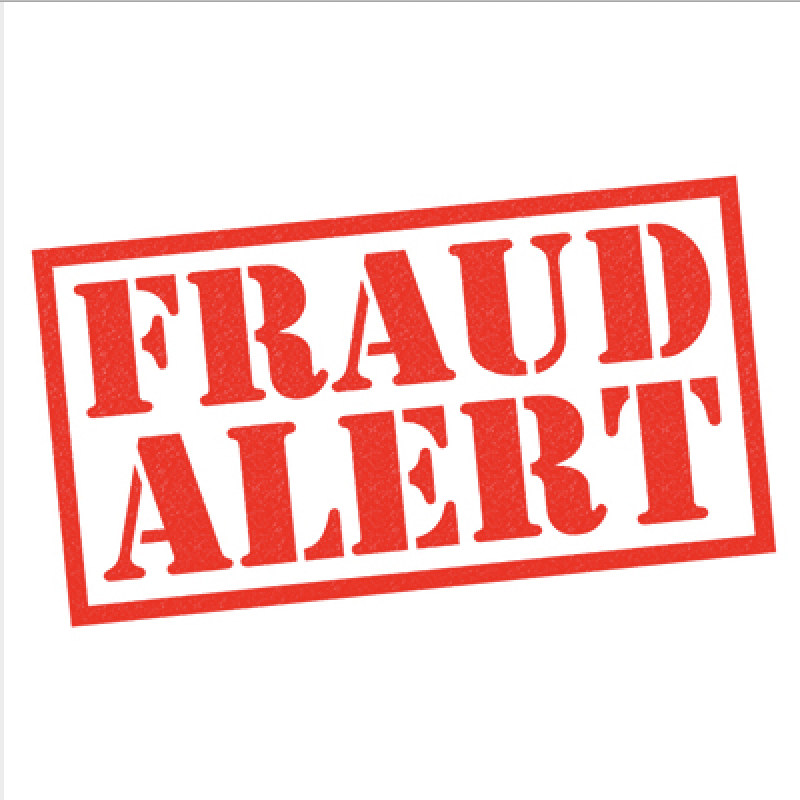 REAL NEWS: Several cases of fraud are now under investigation by the Police.

According to reports, a 39-year-old Barnes Hill woman complained to the Coolidge Police Station that she had given a New Winthorpes man the sum of $5,000 to order a car from Japan, but he reportedly has failed to do so.

She claims that the money was given to him on December 2, 2022, and, to date, she has not received the vehicle – nor her money back, in spite of requests.

Based on certain information obtained, including documents, it is believed that the man fraudulently converted and used the woman’s money for his own benefit.

It is alleged that a Vernons man, whom the Police had picked up for questioning, might have committed the offence.

Matthews teen is victim of cutlass attack, reportedly the result of a long-running feud between footballers
Next Article 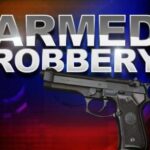 38 mins ago
@DamienSwaby Thank you for the information. I was able to confirm a colleague has responded. I will now be closing… https://t.co/S0ftgj0tfj