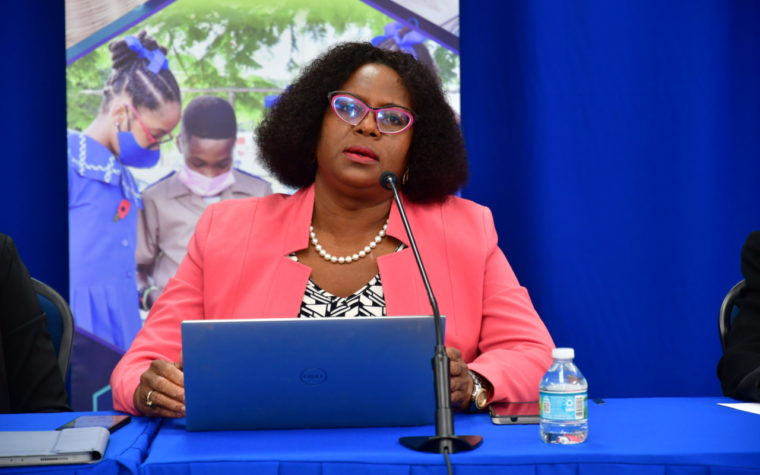 Minister of Education Kay McConney has again made it clear that she has no intention of stepping down from office amid growing calls for her resignation.

“I don’t think this is something to run from sir, this is where we stand and resolve and that is what I intend to do,” she declared while appearing on Starcom Networks’ Down to Brass Tacks Sunday show.

Her comments came during the robust discussion in which President of the Democratic Labour Party (DLP) Dr Ronnie Yearwood chided the minister and her ministry for allowing first-formers to be subjected to what has been described as invasive questions on a survey carried out by the Inter-American Development Bank (IDB).  He insisted that the minister should step down.

Last week, some 733 students from first-form students at five of the island’s secondary schools had to complete a survey, as part of a Computer Science test, that made many of them uncomfortable.

The questions related to their sexuality, gender, mental state, and their home circumstances, among other areas.

At a news conference on Saturday, Minister McConney conceded the ministry must take responsibility for not ensuring that the questions it had asked to be removed from the controversial pretest were not removed.

Lamenting the hurt of children and their parents,  Dr Yearwood stressed that laws and ethical standards were broken.

“There is a lot going on here and the more the minister speaks the worse this is looking. The reality is, trust has been broken. I don’t know how the minister will continue in this role because this has been… a total mess up. If you are the Minister of Education your job according to law is to safeguard children. You have broken the law, you have not done your job, the buck stops at you. After this fiasco, I don’t see how you can continue in the job and perhaps it is up to the Prime Minister to relieve the minister of her duties,” he said.

But McConney hit back stating that “I have never run from anything” and reiterated that her duty will be to resolve this matter. She noted that it was in the spirit of resolving the situation that the Education ministry sought to put immediate actions in place. This included stopping the survey, making sure that all the completed scripts were collected and making provisions for not only a committee that will deal with such surveys but also with the general data collection within the ministry. Additionally, McConney said they have agreed to make resources available, for example the hotline that starts from tomorrow, for students or parents who need professional assistance with counselling.

The minister also noted the ministry had “verbal confirmation” that the IDB would support their efforts to aid the affected parties. This would include making sure that psychologists are made available. She said the ministry had already sent a letter off to the IDB in that respect.

Stressing that “blaming and shaming” at this time is not the answer, president of the Barbados Society of Psychology, Dr Deanne Forde suggested that in addition to psychologists, the church and even more importantly PAREDOS as well need to get involved to help the affected families.

She said: “The taboo in the Caribbean in sex, homosexuality, religion, race, we need to help our parents understand how to talk to our children about these things. The children are being bombarded with information and they need help deciphering what they should keep and what they should leave alone but we have young mothers and young grandmothers who are not able to help because they themselves do not know. Organisations like PAREDOS, the guidance counsellors association and yes, Barbados Society of Psychology and other entities who can offer and come on board to help parents, principals too and I dare say by extension some teachers… Getting down to brass tacks is the answer. Let’s do something to help our children.” 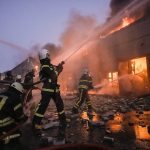 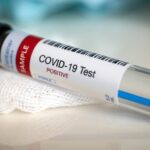