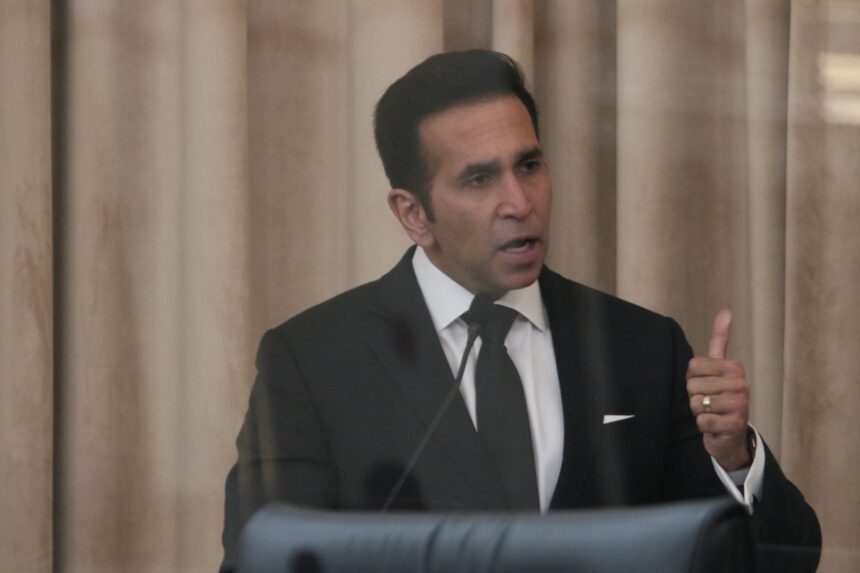 Spotlight Monday on PNMites seeking to run the People’s National Movement (PNM) ahead.

And there’s speculation about the possibility of Energy Minister Stuart Young for the chairmanship. That’s currently held by Finance Minister Colm Imbert.

Both Al- Rawi and Young are being supported for respective posts under the hashtag called “We The People” (WTP) which is also supporting several other new nominees.

This, as the PNM opens nominations from 8 am to 4 pm on Monday for its upcoming executive elections. Voting will be a three- day process over November 26 to 27 with the final leg at the PNM’s convention on December 4.

The 16 posts including leadership–held by Prime Minister Keith Rowley –are open for contest. The term is until 2026.

Party officials confirmed nomination forms can be sent by email or delivered in person at PNM’s current base in central Trinidad . Its new Balisier House Headquarters, in Port of Spain, is under reconstruction .

Nominations are done by party groups with a nominee’s consent. The full list of nomination will be released by PNM’s Election Supervisory committee on Tuesday.

The current executive comprises “ Team Red” which was the slate Rowley headed in PNM’s 2018 executive elections. That team won all posts against 11 independents.

Nomination speculation has been heightened by social media blurbs– in red with a Balisier–from “We The People” (WTP) entity. PNM officials said they didn’t know who WTP was– whether Rowley or anyone else’s slate, group or otherwise.

Among developments so far:

• ↓Social Media officer Avinash Singh (Minister in Agriculture) hasn’t answered calls on if he’s contesting. Kwasi Robinson and others are tipped to contest.

• ↓Al- Rawi is contesting PRO. He was elected PRO in PNM’s 2014 elections on Rowley’s team. He stepped down when PNM won 2015 general elections and he became Attorney General.

• ↓Young didn’t respond to queries up to yesterday on contesting chairmanship, after his name was floated as having WTP support.

• ↓Education Minister Nyan Gadsby Dolly had WTP support for Vice chairman. She said last week she was giving it strong consideration – but didn’t reply to subsequent query on decision.

• ↓Operations officer is tipped to be contested including by incumbent Irene Hinds who has WTP support.

• ↓Labour Relations Officer Jennifer Baptiste- Primus is among contenders for that post .

• ↓Assistant General Secretary Daniel Dookie is contesting plus others.

• ↓Youth Officer is tipped to be contested by incumbent Ndale Young and others.

Other ministers not contesting

Beckles, whose name was on an unofficial “list” being circulated recently, hasn’t answered query if she’s contesting .

The November voting will be at centres around T&T including schools. The December 4 leg will be at the convention venue–Queen’s Park Savannah.

Non financial members can vote in the upcoming election . This will be a one man/one vote system. PNMites will receive a polling card to vote. 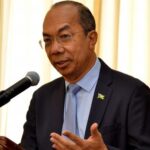 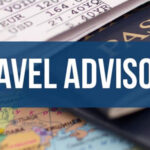