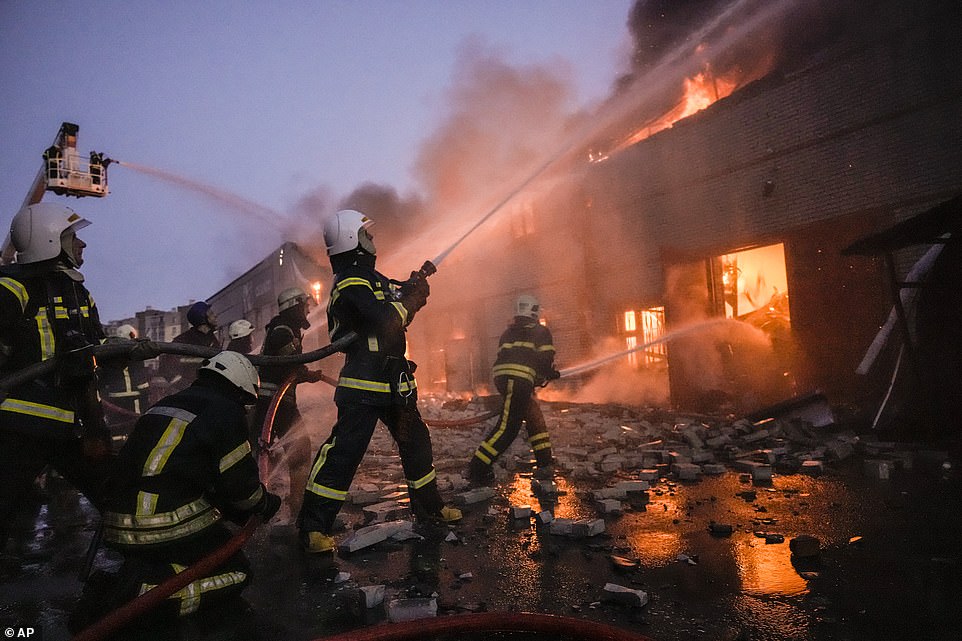 (INews)Four persons – a man, his wife and two children aged 7 and 11 – are now homeless after a fire destroyed their Crabwood Creek house.

Reports are that a pressure pot exploded and ignited a fire.

At the time of the incident, 42-year-old Nalanie Sarjoo and her two kids were at home.
She said the kids were on the verandah and she had gone to take a shower, leaving the pressure pot with beans on the stove.

When the explosion occurred and the woman rushed to investigate, she saw the house on fire. As such, the woman grabbed her children and rushed out of the burning building. In the process, she suffered burns to her back. She was unable to save anything.

The family had been living at the house for the past ten years. Hemchandra Bacchus, the husband, said when the house was built, material costs were significantly less, compared to what it will take him to rebuild now.

In addition to the building, he averages losses in excess of $1M in household articles.
Officer in Charge of the Corriverton Fire Station Ewart Kesney explained that when firemen arrived on the scene, the building was completely engulfed in flames. The firefighters successfully prevented the blaze from spreading to nearby buildings. 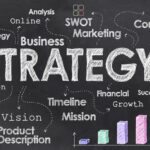 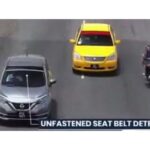