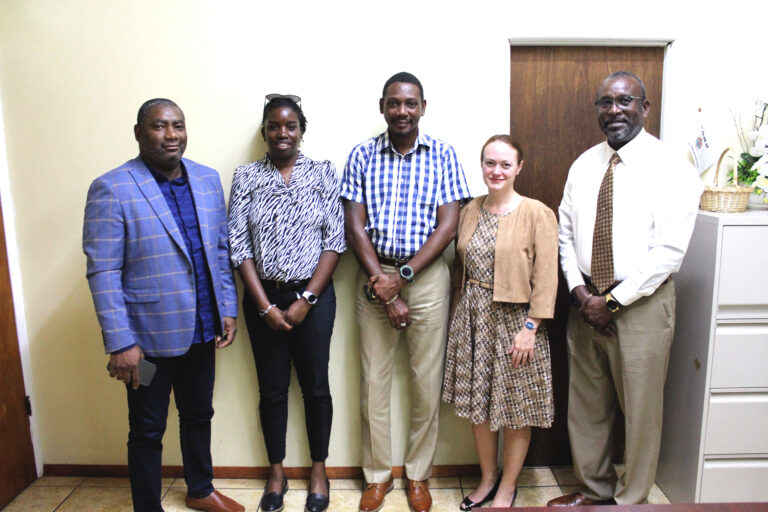 US Embassy Country Officer for Antigua Meets with ABWU

The impact of Chinese developmental projects, migrant workers and the lack of tripartite engagement were some of the issues discussed during a recent meeting between the Antigua and Barbuda Workers’ Union and the U.S. Embassy’s newly appointed Country Officer for Antigua and Barbuda, Ms. Tabitha Snowbarger.

The Country Officer and her colleague, Mrs. Amelia Swift, Political Specialist in the Political-Economics section of the U.S. Embassy, Bridgetown, were gathering information on labour relations and workers’ rights for the 2022 Antigua and Barbuda Human Rights Report.

Much of the deliberations centered on concerns about the way Chinese developmental projects have been negotiated and executed.

General Secretary, David Massiah, contended that such projects brought little benefit for ordinary Antiguans and Barbudans, as the involvement of local labour had been limited to menial, low-paying jobs.

The General Secretary also noted that opportunities for skills transfers had been almost non-existent.

Massiah further explained that the failure to train locals on maintaining Chinese equipment had created additional challenges for workers whose jobs depend on the functioning of these equipment.

The Country Officer enquired about the conditions of employment for migrant workers. Massiah revealed that exploitation is common among this group of workers.

Hughes, in supporting this position, indicated that the current policy governing the issuance of work permits made it exceptionally difficult for migrant workers to navigate within the labour market.

He noted, for example, that presently, work permits are not transferable from one employment to another.

Consequently, migrant workers must pay for a new work permit each time they change employers. Moreover, the Deputy General secretary explained that the cost of work permits has tripled within recent years.

Another area of concern that emerged during the discussions was the need for a tripartite approach towards the ratification and implementation of international conventions. The General Secretary noted, for example, that there had been no consultations with stakeholders ahead of the ratification of ILO Convention 190. This resulted in certain anomalies that could have been addressed prior to ratification. Further, Massiah insisted on the need for greater dialogue as Antigua and Barbuda joins the rest of the world in preparing for a “just transition” to more sustainable forms of energy.

He chided the government and its “just transitioning” team for attempting to use the Union only to “rubber stamp” its presentation to the COP22 meeting, as opposed to seeking a genuine exchange of concerns with regards to the impact on jobs. 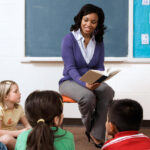 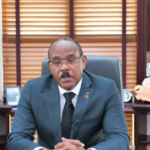