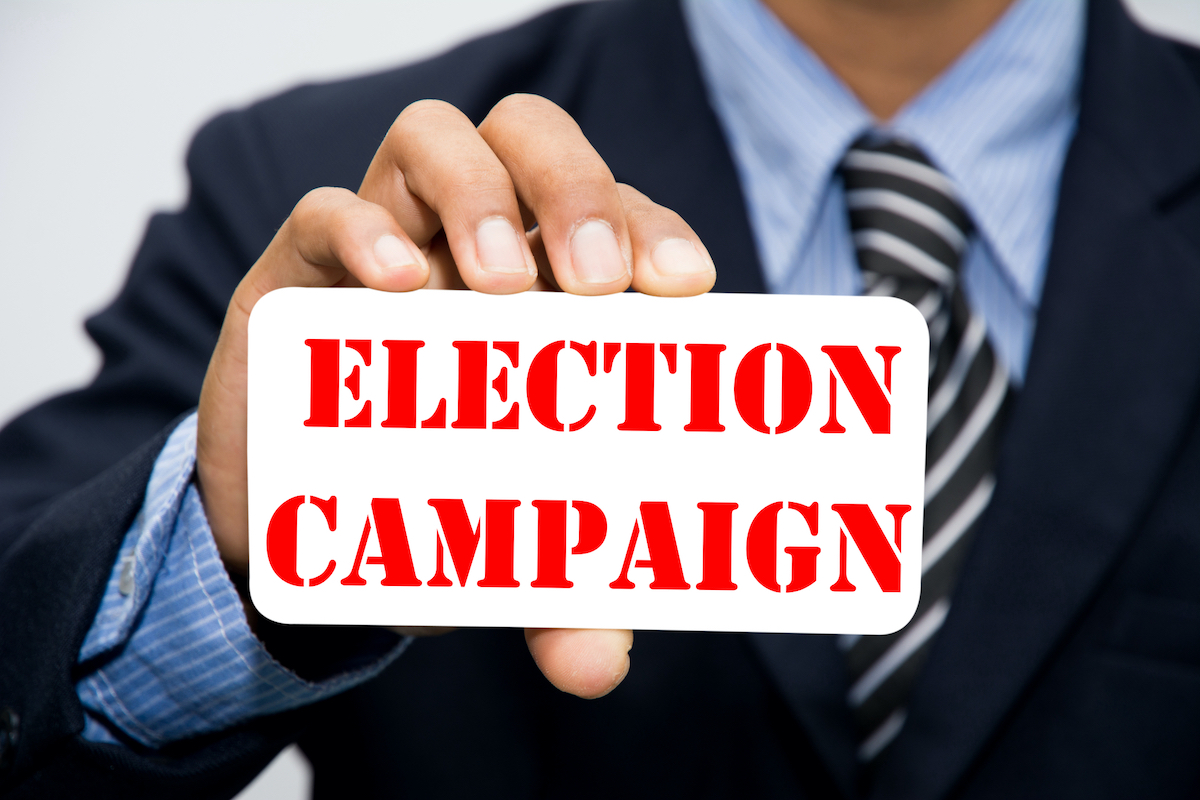 Republicans and Democrats are in a tight race for control of the US Congress, as counting continues following the mid-term elections.

Republicans are favoured to win the House of Representatives, but the fight for the Senate is on a knife-edge.

Democrats won a key Senate race in Pennsylvania but Republicans need to gain just one more seat overall to take control of it.

Many other key battlegrounds remain too close to call.

Republicans are still favoured to win the House of Representatives, but have not seen the “red wave” of victories they had hoped for.

Exit polls suggest the economy and inflation were the biggest concerns for voters.

Though President Joe Biden, a Democrat, is not on the ballot, the midterms will shape the fate of his agenda. If Democrats lose control of either the House or the Senate, Republicans will be able to block his plans.

Former president Donald Trump, who is expected to announce he will run for president in 2024, has seen some of his endorsed candidates fail.

In one of the most closely watched Senate races, left-wing Democrat John Fetterman – who has been recovering from a stroke – beat Trump-backed celebrity doctor Mehmet Oz in Pennsylvania.

Another critical Senate race, between Democrat Raphael Warnock and Republican challenger Herschel Walker in Georgia, is on a knife-edge, and could even end up in a run-off in four weeks if neither candidate gets more than 50% of the vote, a possibility which is looking likely.

The results of other key Senate races in Wisconsin, Arizona and Nevada were also still in play.

It means that the verdict on which party holds power in the upper chamber of Congress may not be known for days, or even weeks.

Elections for state governors also took place in several states. Republicans have held on to the governors’ mansions in the key states of Texas, Florida and Georgia.

Florida’s Ron DeSantis won a large victory to stay in office, setting him up for a potential 2024 presidential bid. Mr Trump has warned DeSantis against running, calling the rising Republican star “Ron DeSanctimonious” at a rally over the weekend.

According to exit polls by the BBC’s US partner CBS News, abortion was the top issue for Democratic voters, while Republicans and independents rated inflation as their top issue.

Despite lowering prescription drug prices, expanding clean energy and revamping US infrastructure, Mr Biden’s popularity has taken a pummelling amid the worst inflation in four decades.

But Republicans had their own political vulnerability on the issue of abortion following the conservative-dominated Supreme Court’s decision this year to roll back a US constitutional right to the procedure.

On Tuesday, voters in Vermont, California and Michigan decided to enshrine abortion rights in their state constitutions, preventing any future bid by the legislature to introduce restrictions.

Kentucky is deciding on a ballot measure on whether to rule out protections for abortion. 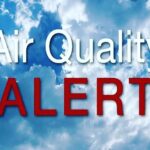