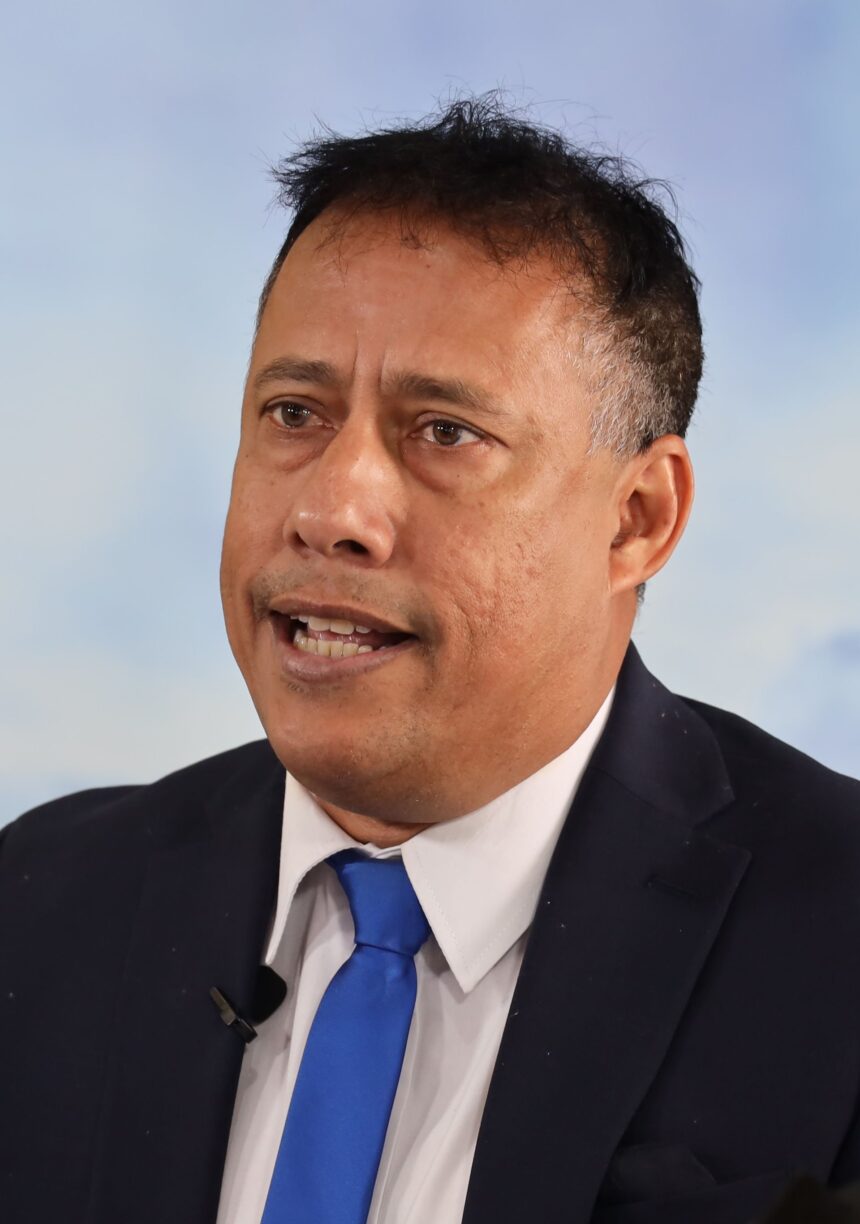 Amid alarm over the security risks created by the inoperative scanners at the Port-of-Spain and Point Lisas ports, former commissioner of police Gary Griffith maintains that the Police Service (TTPS) has the equipment to scan vehicles and containers.

In a statement late Saturday, Griffith argued that his successor, McDonald Jacob poses a “clear and present danger” to national security.

In the scathing release, Griffith described recent statements by Jacob as “nonsensical rambling”, saying it was becoming tiring.

He said Jacob was unsuitable to lead the TTPS.

Griffith said after he alerted the country that he acquired equipment for the TTPS to scan vehicles for weapons and drugs, Jacob quickly responded on the TV6 Beyond the Tape television programme, which Griffith argues Jacob uses as an opportunity to throw potshots at him.

“Firstly, he said that the vehicles acquired during my tenure to scan containers and vehicles are not suitable for ports. So his first response is a blatant and absolute lie and immediately sets the tone for the nonsense that follows. The truth is the vehicles in question are today at work at almost 150 ports worldwide in 57 countries,” Griffith said.

Jacob recently told the media that the vehicles could not be used at the ports as an expert determined that it was not in a position to scan whole containers but smaller items like barrels. He said there was no significant success in scanning vehicles during a period of use. He added that there was a high cost and health and safety issues.

Griffith said no one brought any health concern to his attention during his tenure. He said countries including the United States of America, South Africa, United Kingdom, France, United Arab Emirates and Mexico use them without a health complaint or concern, adding that the technology, Back Scatter X-ray, has less radiation than traditional X-rays. 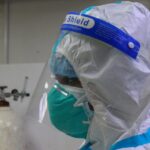 Another eight persons infected with COVID In Guyana
Next Article 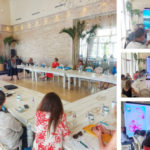