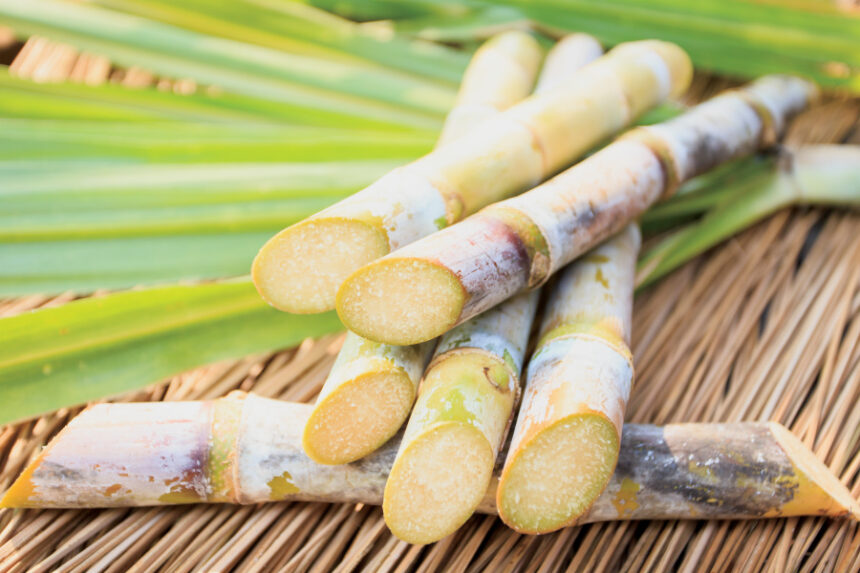 Although Government is yet to disclose the outcome of the sugar harvest which concluded in the first week of June, private sugar cane farmers are reporting that they produced 66 000 tonnes of sugar cane this year.

In an interview with Barbados TODAY on Tuesday, Chairman of the Barbados Sugar Industry Limited (BSIL) Mark Sealy said while that was slightly less than what they reaped in 2021, they produced more cane per acre than last year.

He said this improvement was a high point for the problem-plagued harvest that started late and resulted in thousands of canes rotting.

“Within the constraints that we had for the crop, the private farmers did quite well. But we were disappointed that we started the crop a month late and that created a lot of rotten cane. Then, of course, the factory broke down for two weeks and then we also had two weeks of unseasonal rains. So you’re talking about two months basically where we could not cut cane,” he said.

Sealy said the increase in yield would have been significantly greater if the harvest, which began on March 14, had commenced in February and other issues were not in play.

Theoretically, Sealy said, from the 66 000 tonnes of cane harvested, 6 800 tonnes of sugar would have been produced.

He said the Barbados Agricultural Management Company (BAMC), the government agency that runs Portvale Sugar Factory, would have the official statistics.

Repeated attempts to obtain the figures from the Ministry of Agriculture were unsuccessful, with Minister Indar Weir indicating that a press conference would be held soon to report on the harvest.

Private farmers are responsible for about 60 per cent of the island’s production.

During a press conference in March, Weir projected that 100 000 tonnes of cane would be harvested, an increase of 7 871 tonnes compared to last year’s 92 129 tonnes.

Sealy stressed that the 2023 harvest must start by mid-February, warning that there could be significant negative impacts if it was later.

“No matter what happens with regards to other factors that influence certain things in the sugarcane industry, they cannot influence the start of the crop. The sugar cane crop must start on February 15 or earlier in order to maximise the sugar, the sugar content and the weight of the canes,” the BSIL chairman said.

Sealy said that based on management meetings with the BAMC, there was no reason a February 15 start could not be possible.

“We have been meeting with the BAMC and from what they say, we’re quite confident that they’re on track . . . I think the farmers will be ready in terms of their equipment, the harvesters. Hopefully, the factory will be ready and, of course, you need to make sure that you have the trucks and enough tipping bins, and all the other stakeholders have to understand that no matter what happens, we have to start February 15 or before,” he said.

The private sugar cane farmer added that with the right climatic conditions, there was a possibility of a bumper crop next season.

“If we continue to have consistent rains into November and maybe early December and then we start to have sort of a bit of a drying out period, that would be ideal….The yields will be significantly increased next year,” he said.

As it relates to plans to privatise the sugar cane industry, Sealy said that would take several years to complete but he believed the transformation stood a good chance of being successful.

Giving an idea of how the concept would take shape, he said Portvale Sugar Factory would continue to be the sole operating sugar factory and there would be no need to put defunct transloading stations back into play.

“Hopefully, if everything comes together, we will manufacture sugar and molasses – sugar for direct consumption, molasses for the rum industry. We would like the factory to work all year round and produce electricity from biomass and we will also have a significant amount of solar in the industry to assist, the profits of which and the revenues of which will help to subsidise the price of cane which is currently $190 per tonne,” Sealy said.

“But I’m not saying that’s how it’s going to be because a lot of different things have to go into it and there are a lot of stakeholders. There’s the Government, there’s BAMC, there’s the Barbados Workers’ Union, there’re private farmers and there’s the Barbados Light & Power, to name a few. So, all of these people have their view of what they would like and so it’s definitely a challenging business scenario.” 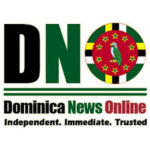